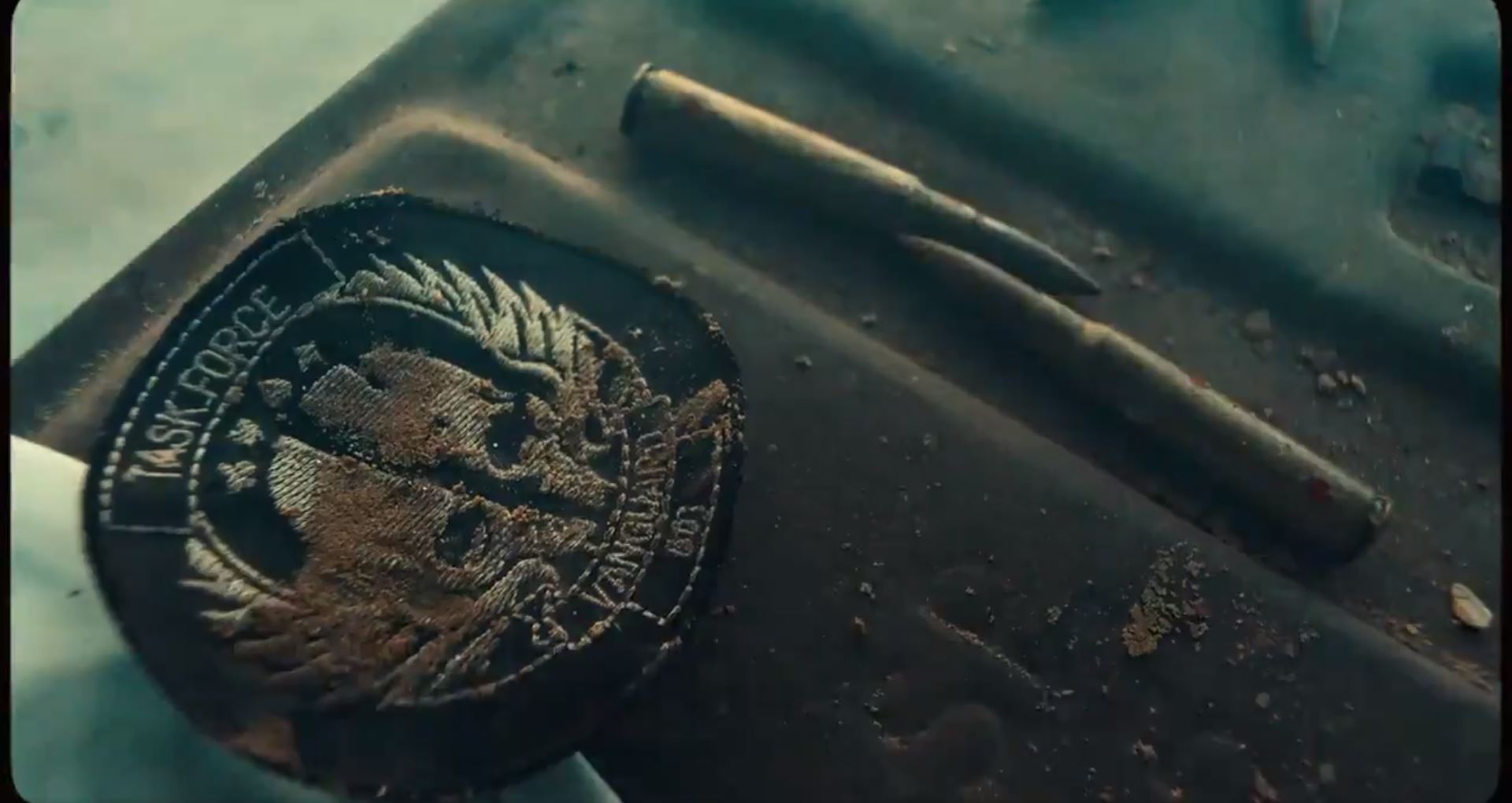 Is Call of Duty 2021 ramping up to a reveal, as a series of teasers are release this weekend? 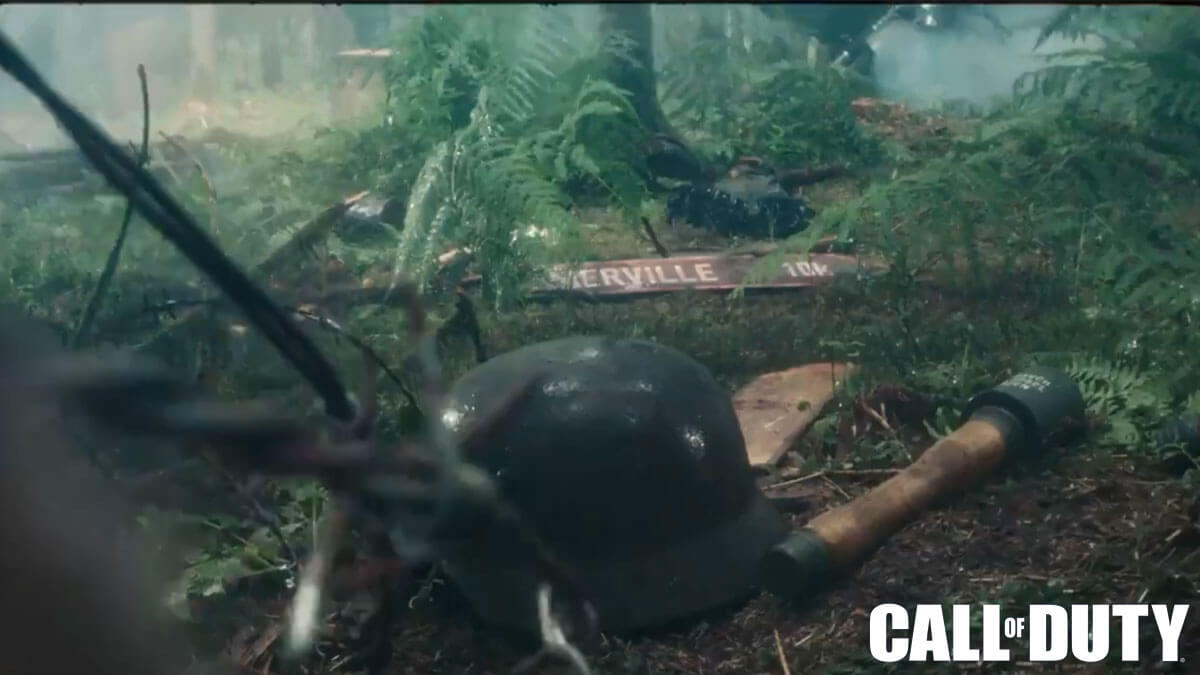 It looks like Call of Duty is heading back to World War Two, as Activision sends out setting-confirming teasers. 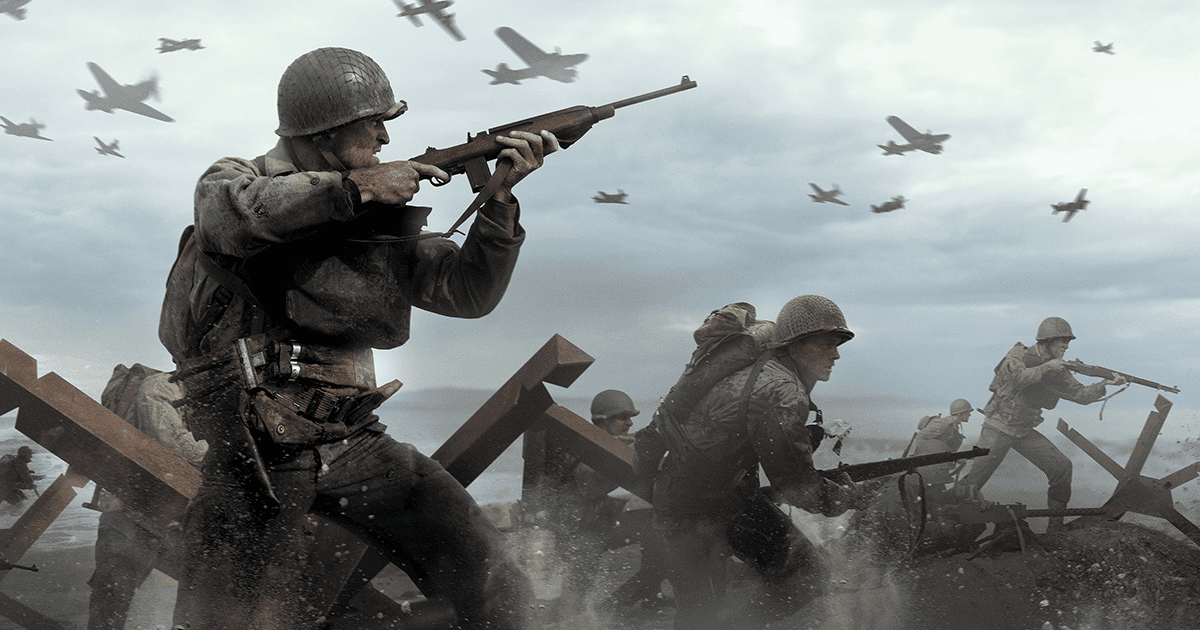 WWII is all but confirmed! 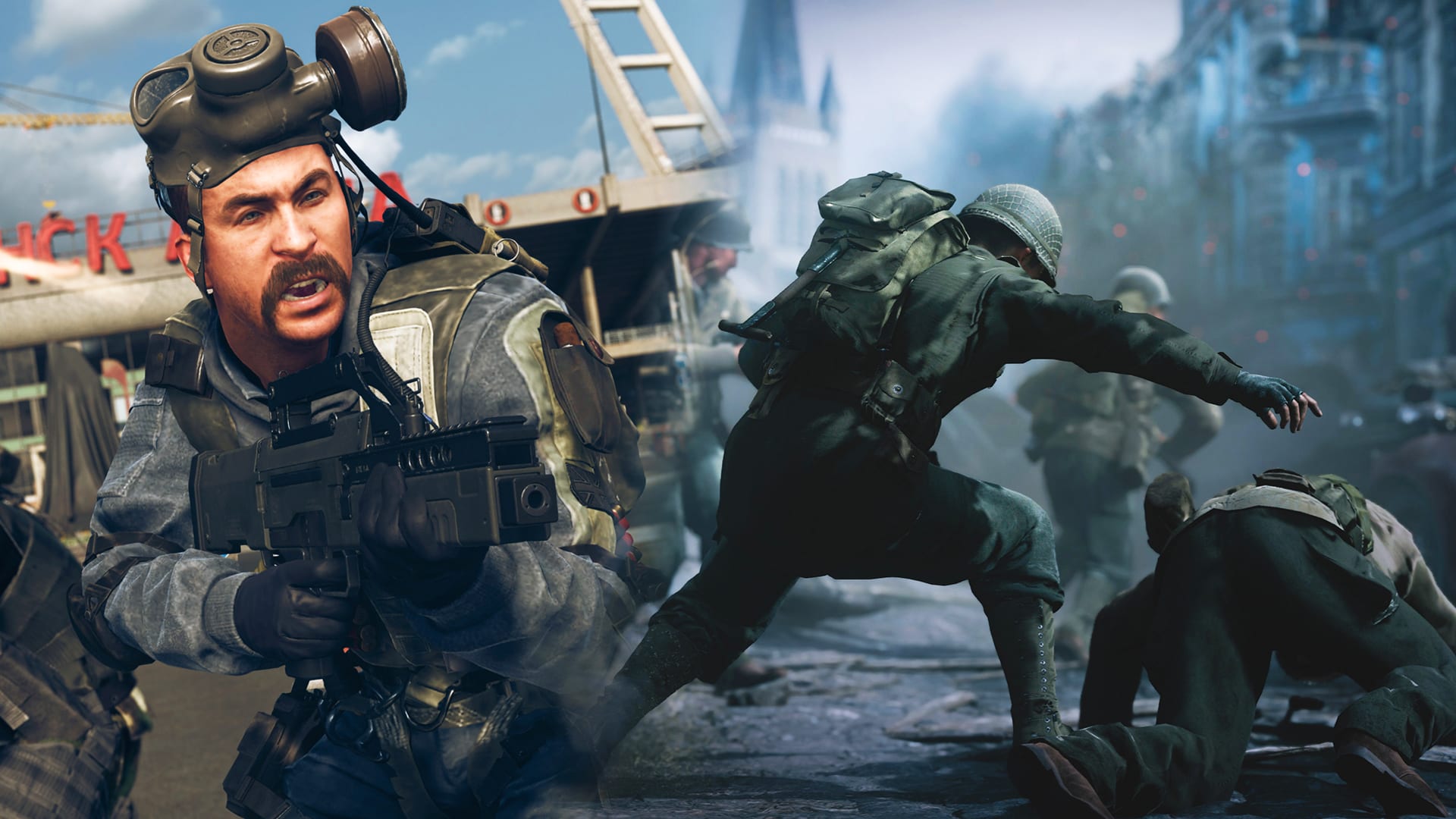 Is this what Warzone needs? 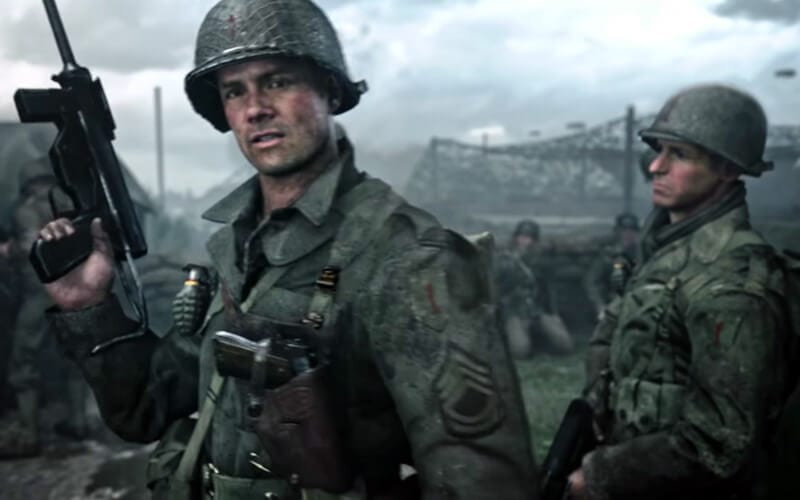 There’s been a lot of talk about what will and won’t be depicted in the upcoming Call of Duty World War 2, and furthermore which factions and armies players would be able to use. It’s now been confirmed that you will not be able to play as Nazis. Previously, Sledgehammer have essentially dodged the question, it’s … Read more