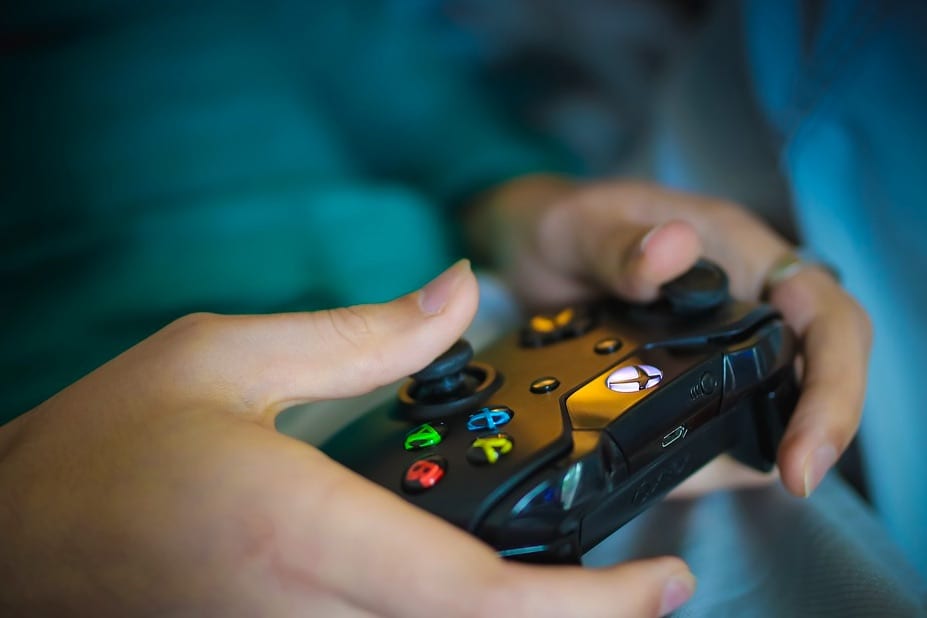 A 2019 Game Developers Conference survey has found that PC is still the chosen platform for most game developers. Asking close to 4,000 developers for their opinions on creating games for PC, consoles and mobile, an overwhelming number expressed their passion for PC.

56% of the test group had released their most-recent game on PC, followed by 38% of devs who went with mobile [via PCGamer].

Two-thirds of the 4000 people also said they were currently working on PC games and over half of the group said their next game was planning a PC release.

When asked which platform was of the “most interest” as a developer right now, 60% opted for PC, but the specifics of this is where it gets really interesting…

The survey asked for people’s opinions on the likes of Steam and how they feel about it as developers. Interestingly, only 6% of the group believed that Steam’s 30% cut of a game revenue was justified.

This is of particular note as the newly-unveiled Epic Games Store is working hard to provide a much more flexible space for developers to release their content.

Aside from promising to take less revenue than Steam currently does, Epic also announced its cross-play services will be free to use for all developers who use the store.

The announcement from Epic reads: “At Epic, our goal is to help game developers succeed. Throughout 2019, we’ll be launching a large set of cross-platform game services originally built for Fortnite, and battle-tested with 200,000,000 players across 7 platforms.

“These services will be free for all developers, and will be open to all engines, all platforms, and all stores. As a developer, you’re free to choose mix-and-match solutions from Epic and others as you wish.”

As of right now, signing up the Epic Games Store will get you two free games a month (and yes, you even get to keep them in your library!)

We wonder how the Epic Games Store will feature in the 2020 survey…?]