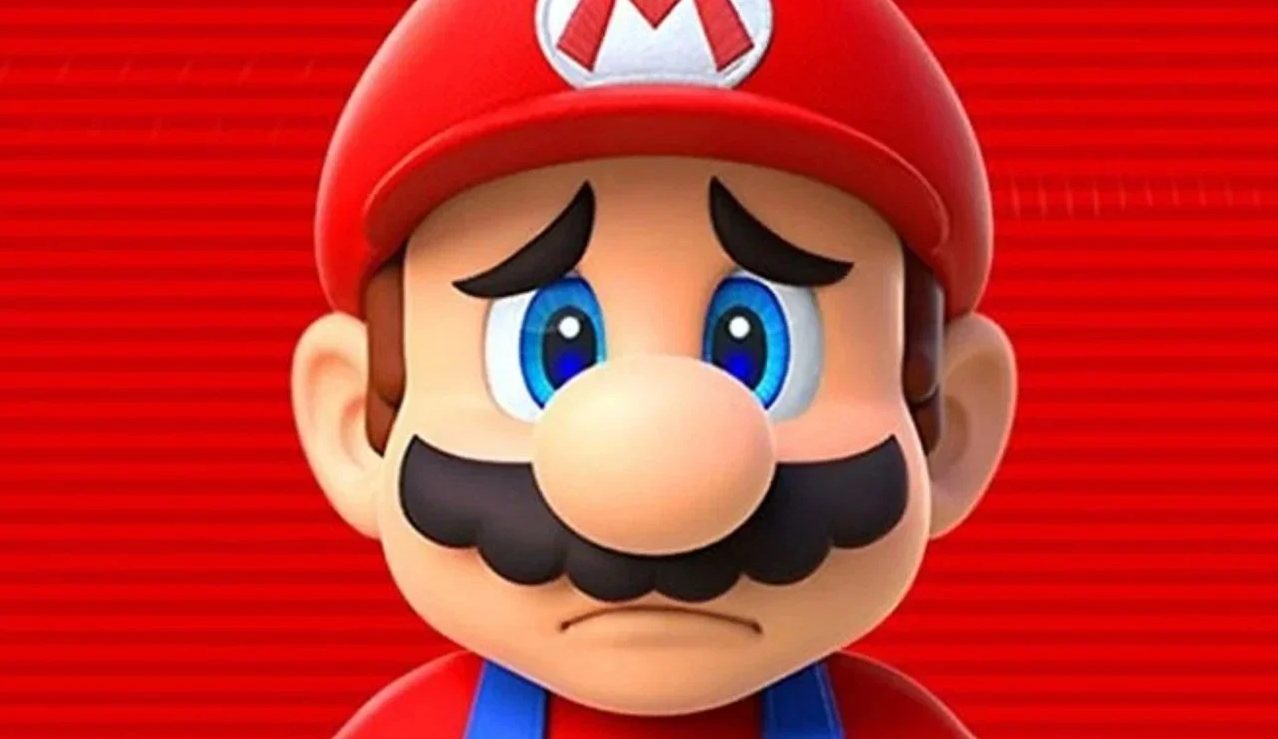 The new Super Mario Bros movie has been delayed to 2023, in an announcement by Mario creator Shigeru Miyamoto on Twitter.

Originally, the film was set to come out in December this year, but it has now been pushed back to 2023. The new release dates are April 7th in North America and April 28th in Japan. The news was announced somewhat strangely by Miyamoto himself.

The Nintendo of America Twitter account said “This is Miyamoto. After consulting with Chris-san, my partner at Illumination on the Super Mario Bros. film, we decided to move the global release to Spring 2023 – 28th April in Japan and 7th April in North America. My deepest apologies but I promise it will be well worth the wait.”

Currently, we have no information about the film’s story or what it will look like. However, we do know some of the cast. Chris Pratt will star as Mario himself. Charlie Day plays Luigi, Anya Taylor-Joy is Peach, Jack Black is Bowser, Keegan-Michael Key is Toad and Seth Rogen will play Donkey Kong.

Famous Mario voice actor Charles Martinet will also make an appearance of some kind, probably in a smaller role. Other characters include Cranky Kong, Kamek and Foreman Spike.

What are your thoughts on the Mario movie getting delayed? Let us know across our social channels.