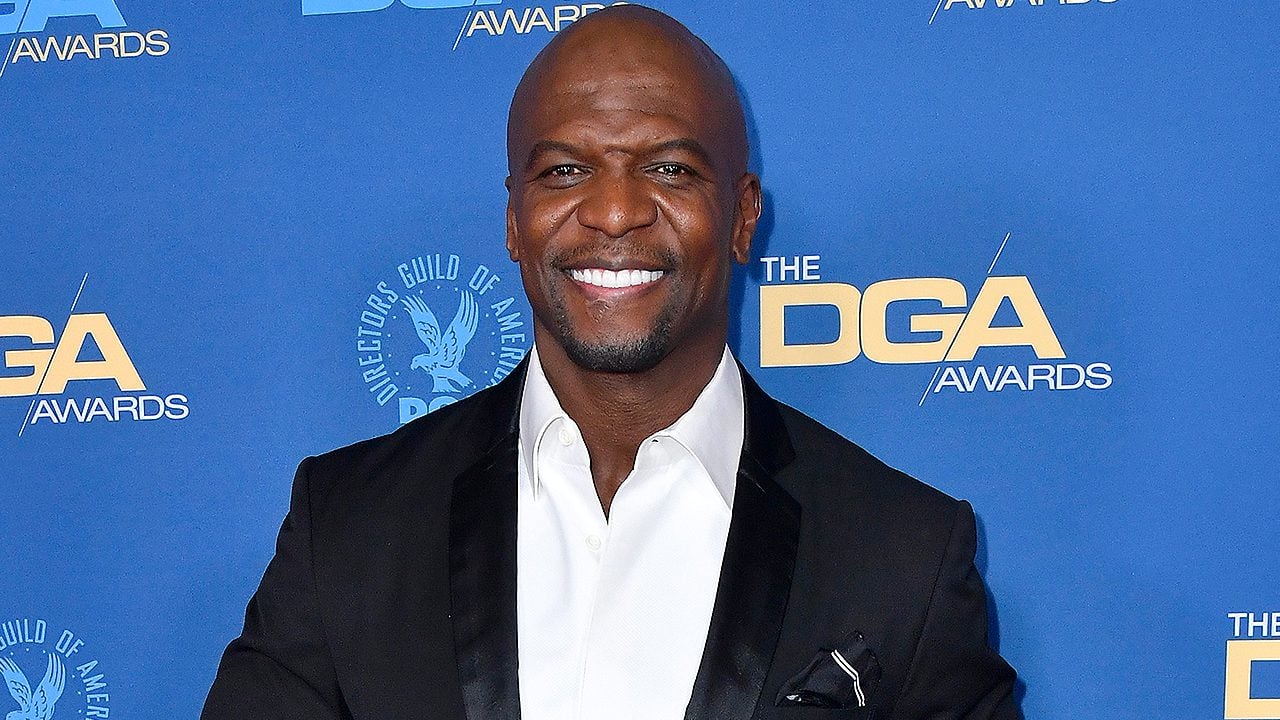 Terry Crews is joining the MCU’s Guardians of the Galaxy – but it probably won’t be how you’re expecting him to join.

Rather than joining the cast of an MCU film, he will be appearing in the Guardians of the Galaxy: Cosmic Rewind ride at Walt Disney World.

Crews will be playing a character called Centurion Tal Marik, a close advisor to Nova Prime (Glenn Close). He isn’t playing an established character from the comic books, but someone entirely new to the MCU.

In a tweet, Disney Parks showed Crews “gearing up for his new role as Centurion Tal Marik, Commander of the Starcharter and close advisor to Nova Prime. Marik must call on the Guardians because it’s “SAVE THE GALAXY TIME…again!”

The ride is Disney World’s first Marvel themed ride. A licensing agreement with Universal Studios restricts Disney from using Marvel characters in their US parks. Only Disneyland and Disneyland Paris have Marvel attractions, which are part of an “Avengers Campus”.

What are your thoughts on Terry Crews appearing in Guardians of the Galaxy in this peculiar way? Let us know across our social channels.