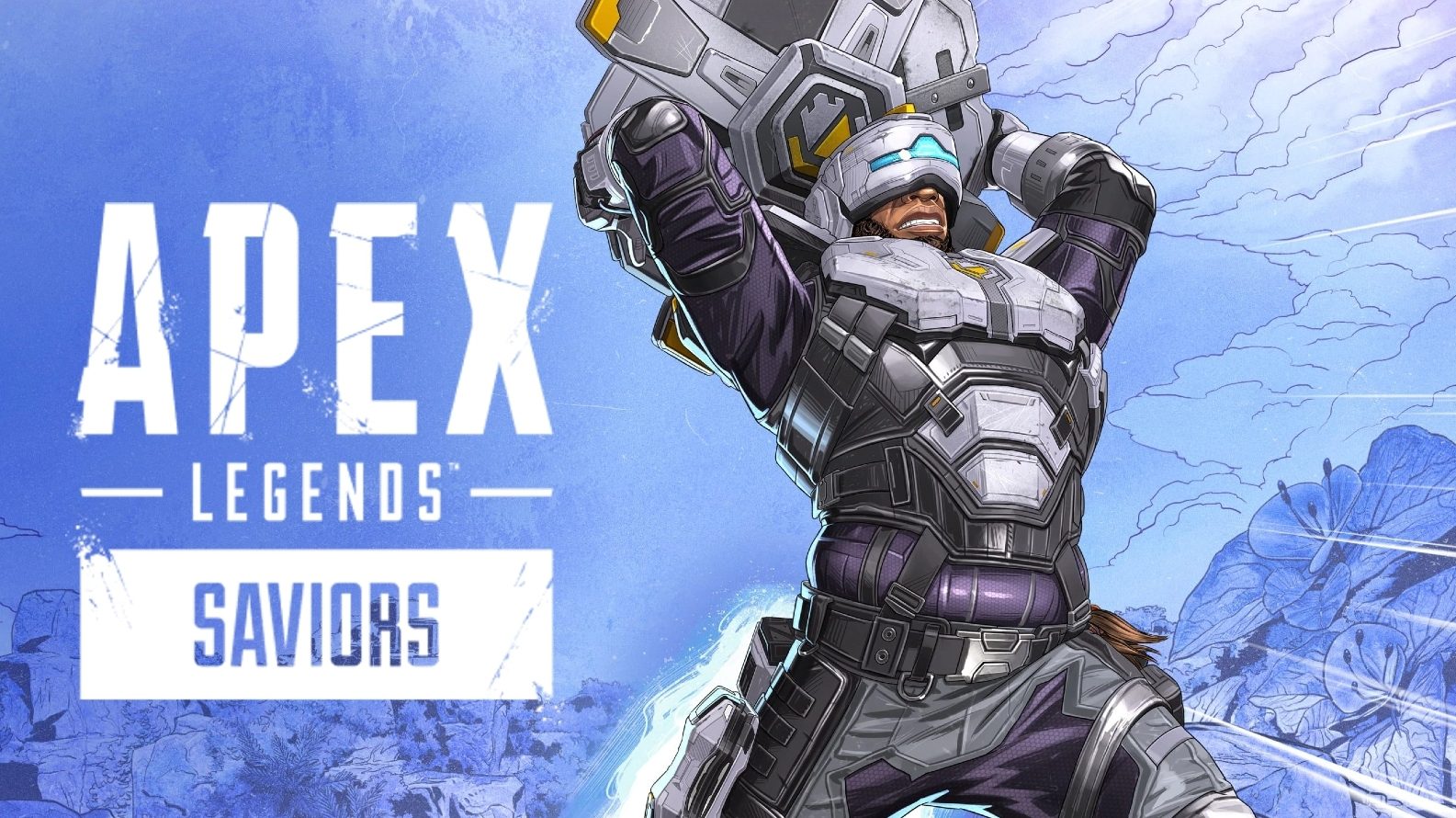 Season 13 of Apex Legends, Saviors, has officially been announced with a new legend a massive Kaiju that seems to change up the game.

The new season features another new character, Newcastle. Known as the “Hero of Harris Valley”, Newcastle will need to “shield his squadmates and his secrets to survive the Apex Games.”

Newcastle is a shield-heavy defensive character, and he stars in the new cinematic launch trailer for Season 13. But he’s not the only new addition in Saviors.

Some kind of Kaiju monster is also being introduced in Season 13. Despite being taken down in the trailer, it looks like this beast could still be terrorising the shores of Storm Point in a new update for the map. On the official post for Season 13, it says “Stay sharp and stick together, even dead beasts hold danger”.

In addition, new ranked updates will be arriving with Season 13. The ranked system is being reworked with a new system that “rewards teamwork and skill”. And of course, there’s another battle pass to purchase with new banners, weapon skins and all that stuff.

It looks like it could be another cool season for Apex, especially with the new Storm Point update. Personally, it’s my favourite map, so I’m keen to see exactly what’s changing in the new season.

What are your thoughts on Apex Legends Season 13 so far? Let us know across our social channels.