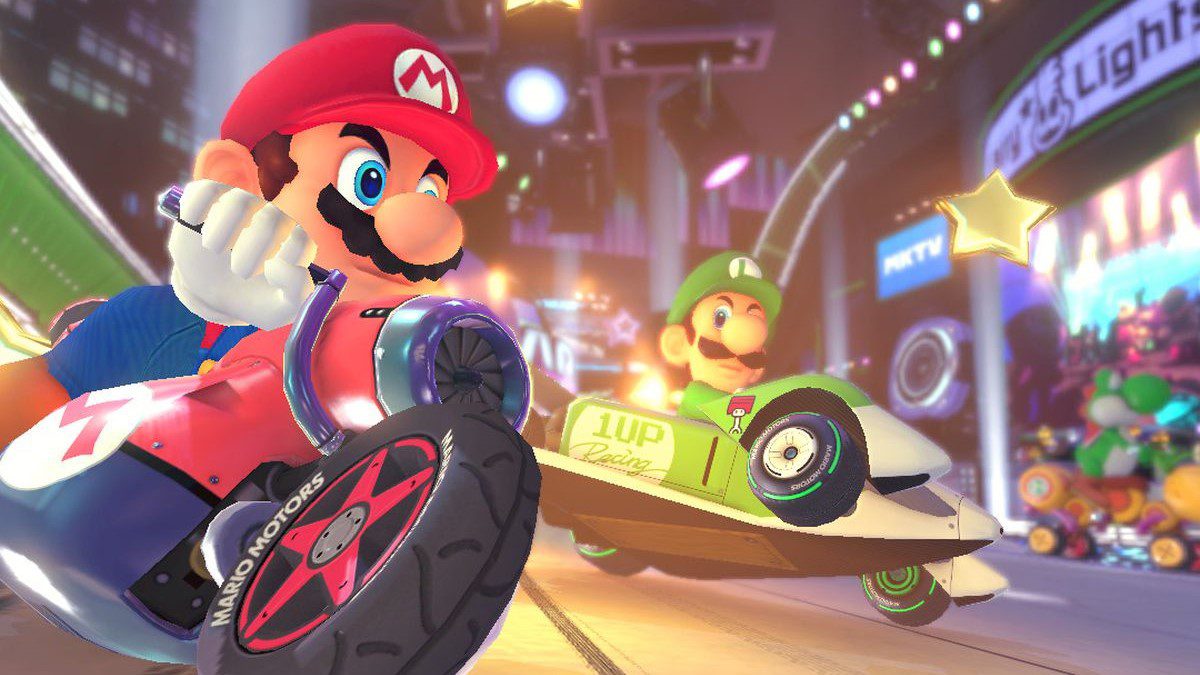 A new datamine for Mario Kart 8 Deluxe has leaked some of the potential courses that might be included in future DLC.

After the release of the new Mario Kart 8 Deluxe Booster Course tracks, more have been datamined with the help of a banner image for the game.

Editor of Source Gaming, Joshua Goldie, tweeted about the new tracks, revealing some of the potential tracks waiting to be released. These include New York Minute, Sydney Sprint, LA Laps, Koopa Cape, Maple Treeway, Vanilla Lake and the 3DS version of Rainbow Road. More tracks are still being unveiled as people scrutinise the banner image.

It’s definitely believable that a lot of Tour tracks might be making it into the game. The first 8 DLC courses had a good amount of Tour tracks already. What’s more, it would be an easy way for Nintendo to introduce more tracks without having to make totally new ones.

Fans pointed out changes on some of the tracks, including a stripped-back Coconut Mall. But other tracks were praised, particularly the Tour tracks, for their more varied design.

Which tracks do you hope to see in Mario Kart 8? I’m hoping for Waluigi Pinball. Let us know your picks on our Facebook!