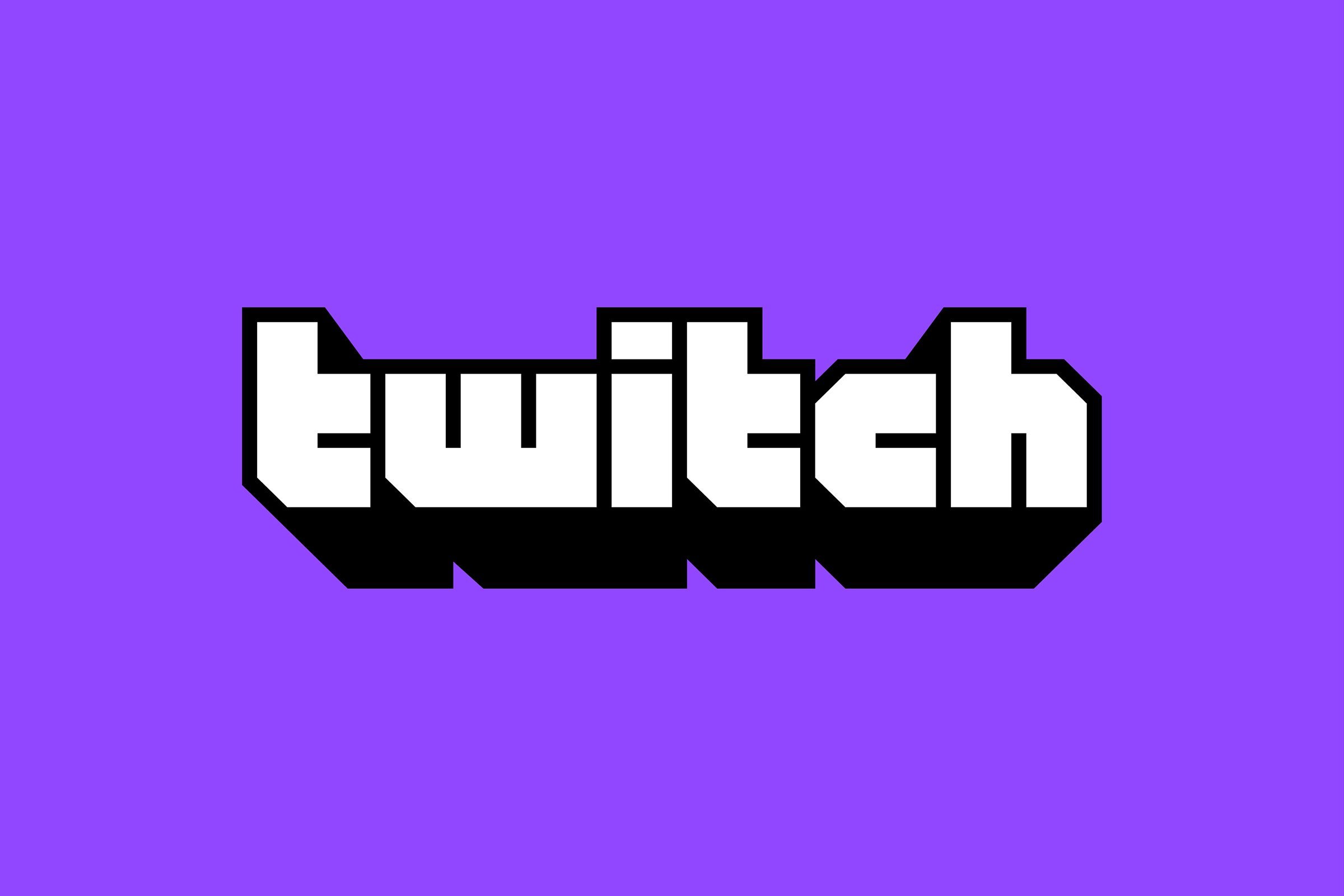 A spike in racist “hate raids” on Twitch has prompted streamers to call on the platform to improve.

Content creators have called on Twitch to make the platform less hostile for black people. This comes after hate raids, where groups swarm a streamer’s chat and post hate, increased during Black History Month.

The #TwitchDoBetter movement have appealed to the platform, asking for improvements and more ways to prevent hate raids. Twitch has implemented some measures to help, but many feel this is not enough.

What is Twitch Doing?

Twitch has cracked down on misinformation and “inappropriate usernames”. But this isn’t enough to prevent hate raids or abuse, especially targeting minorities on the platform. Black or LGBTQ+ streamers are regularly subject to abuse, and it’s clear that as long as there are bad actors on the platform the hate will continue.

Black streamers even came together to pen a letter to Twitch. In it, they mention how Twitch celebrated black streamers during Black History Month but failed to ensure they won’t be abused on the platform.

The letter finishes by saying “The celebration of Black brilliance and Black joy should not be limited to February. Twitch should explore ways to boost the discoverability of Black streamers every day, provide support to Black creators featured on the Front Page every time, and ensure that Black creators feel safe doing what we love.”

Currently, Twitch has not replied to the letter.

Feel free to share your thoughts on Twitch on our social media channels.