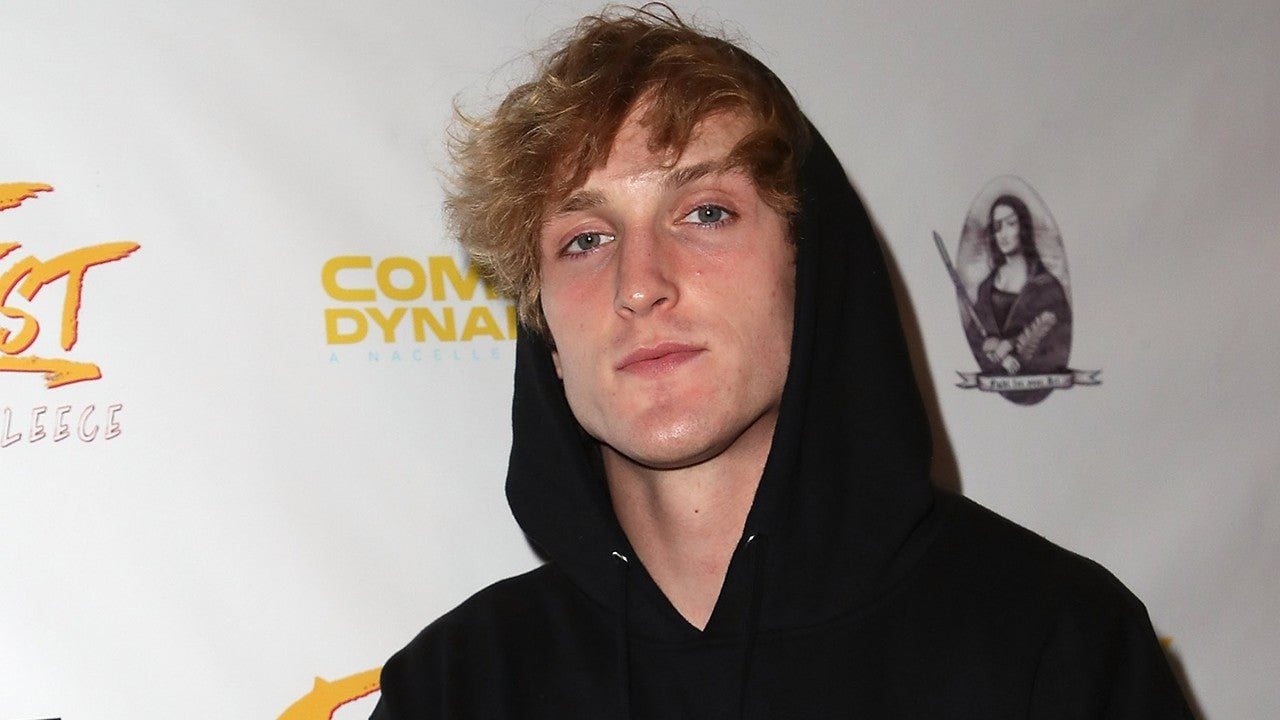 Logan Paul has said he is considering a full time career with the WWE in an interview recently.

Paul has previously made appearances at different WWE events, including Wrestlemania 37 and SummerSlam. He will take part in Wrestlemania 38 as well, teaming up with The Miz to take on Rey Mysterio and his son, Dom Mysterio.

Clearly, wrestling is something Paul is passionate about. In the interview, he said “It’s fun, dude. It’s really, really fun. I just got done with training this morning and I come back like ‘Yo!’ Yeah dude, it’s awesome.”

Previously though, Paul was known for his boxing matches, including those against KSI. After that, he found his way into a match with Floyd Mayweather, which he lost. Whether he would continue boxing at all is unknown, but it seems clear wrestling is the latest pursuit he’s considering committing to.

If he did, it’s possible he could team up with his little brother and fellow YouTuber, Jake Paul. But whether or not his fans want it, is another question.

If you’re a WWE fan, do you want to see Logan Paul making more appearances? Let us know on our Facebook.