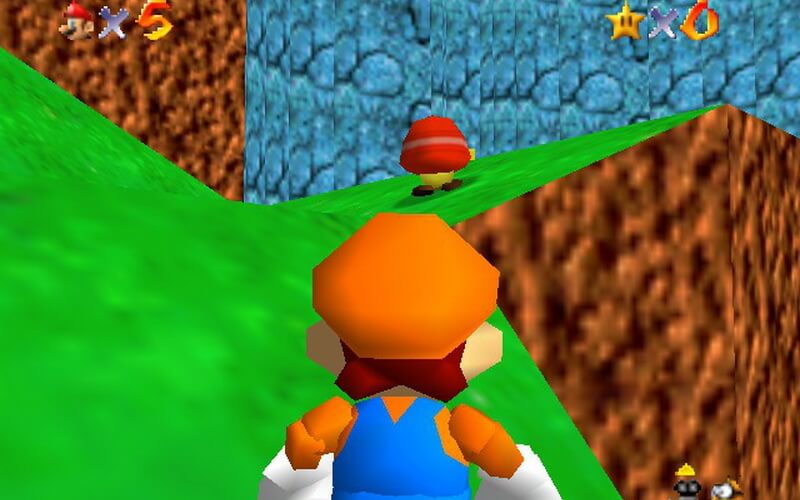 Let’s start with a bit of backstory. In Super Mario 64, when Goombas spawn in a level, it’s in groups of three. This is true throughout the entire game.

But in the last Bowser level, a legendary Mario player named pannenkoek2012 (Who had previously managed to snag the “impossible coin” which was big news in the Mario world), noticed that there’s a place where only two Goombas seem to spawn…

Just to make this observation, after millions of people passed by without thinking twice or ever noticing that Goombas spawned in a triangle formation, you’ve got to be on some next-level Mario, but it doesn’t stop there. After noticing that’s a missing Goomba, pannenkoek2012 started to wonder WHERE it was.

If they could find this mysterious missing Goomba, they could be the first person to EVER kill it. So the hunt began, and it turns out the 3rd Goomba was spawning near the start of the level, you can see it way at the bottom of this screenshot:

So, it became a matter of how to get down there and kill it before it fell. They tried everything, and up until this point, it’s still a mystery… Which means you could be the first person to kill this goomba.

Here are some possible ideas of how to kill it: 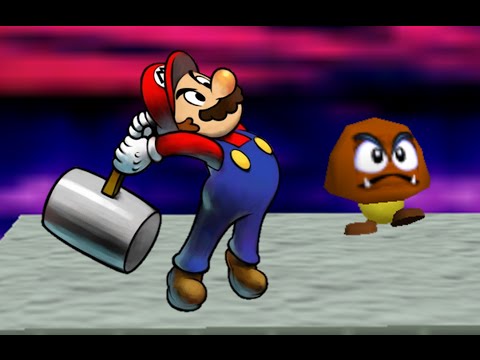 For nearly two decades, people didn’t even know this Goomba existed, and our first instinct as a specific after discovering it? “How do we kill it?” Sorry little Goomba…