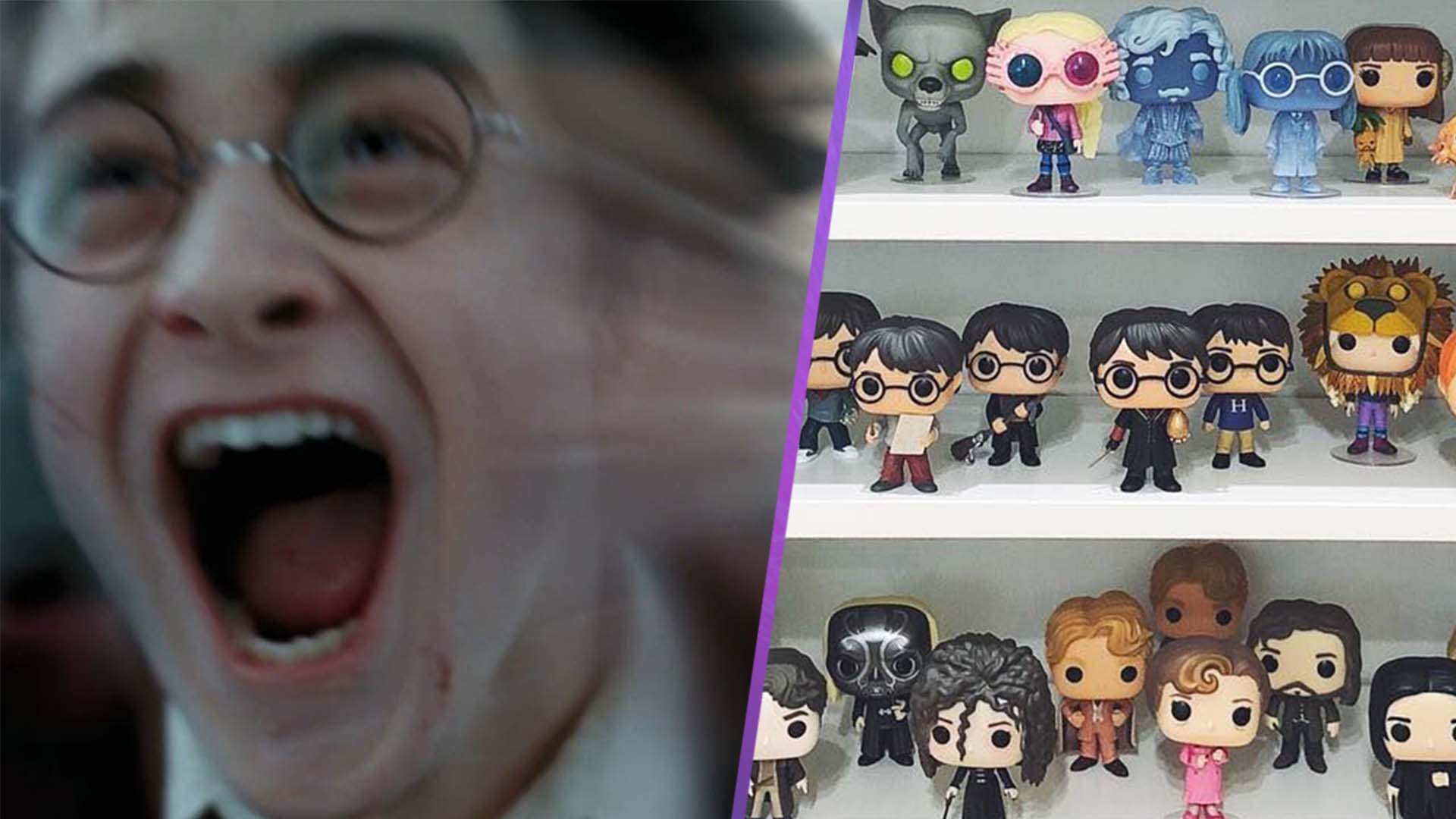 A new study has uncovered just how much money that Harry Potter fans spend on merch, and it’s quite extortionate! [via GamingBible]

Nerds and general fans of pop culture are known for spending a ridiculous amount of money on merchandise. We all know that one person who has a shrine to their love for a series, usually including several Pop figures. However, some super fans are uncovered to be less frugal than others – and it’s Harry Potter fans that have come out on top.

A new study conducted by money.co.uk has researched how much the average spend is for movie memorabilia collections. Harry Potter collections have come out as the most expensive collections, with a ridiculous £467.98 average spend.

Why do Harry Potter fans spend so much on merch?

While almost £500 is a lot for anyone to spend on movie memorabilia, it’s not all that surprising that Harry Potter is topping the list. The movies have been out for over 20 years now, and markets are flooded with both official and knock-off collectors items from said movies.

In addition, there’s now also a playscript sequel that follows the movies, as well as dedicated theme parks and studio tours in both the UK and US. If you’ve ever passed through Kings Cross Station in London, you’ll have also spotted the collectors gift shop in which everything is extortionately priced. Any Potterhead who’s looking for authentic merchandise can quite quickly rack up an expensive collection.

Going down the list, the other top five most expensive movie franchise collections include The Godfather, Back to the Future, Superman, and Lord of the Rings. Do you own any expensive Harry Potter merchandise? Let us know across our social channels.