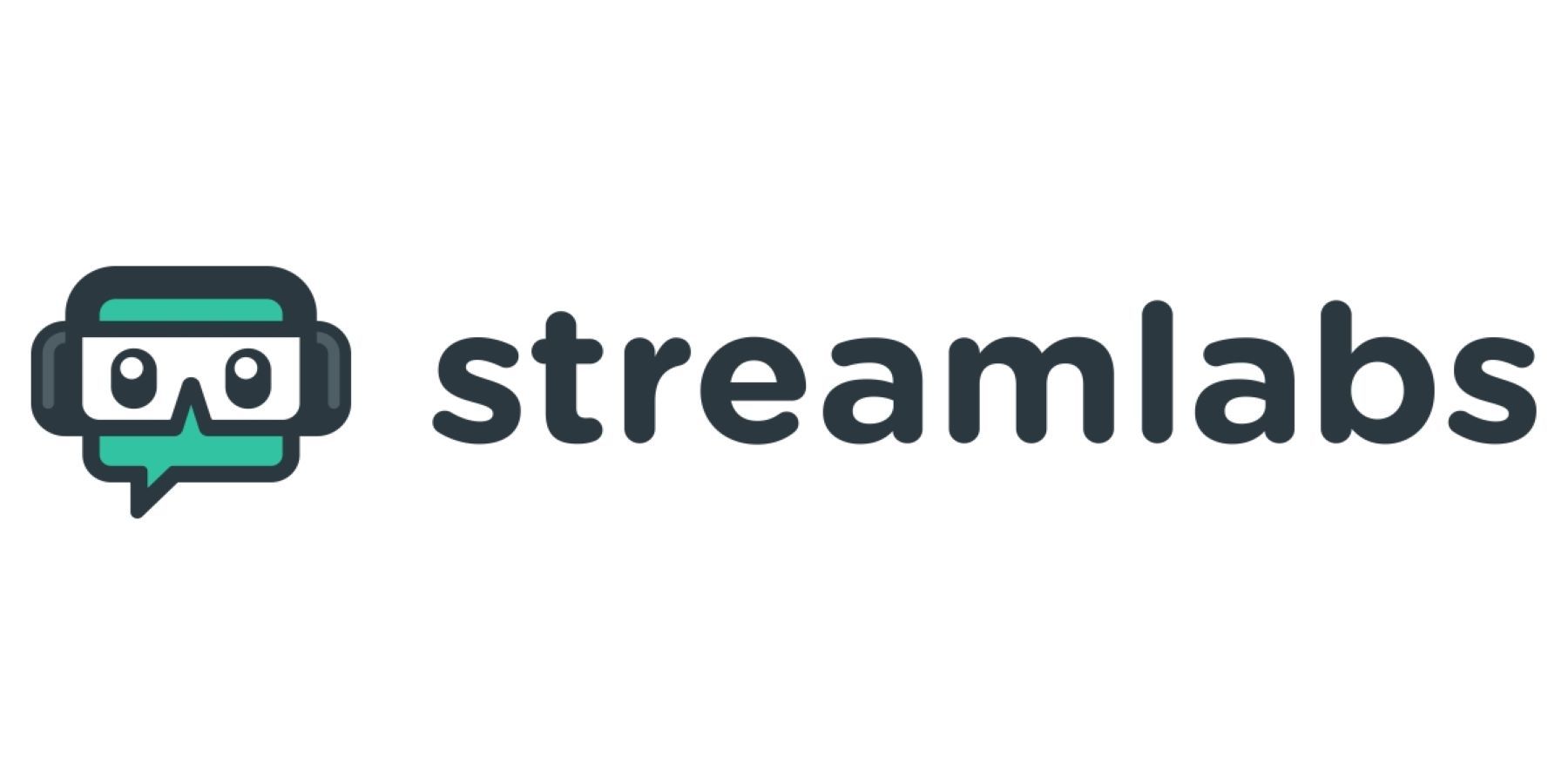 Streamlabs is under fire for plagiarising the products of other companies, and it now says it’s changing its name.

Streamlabs recently announced the release of Streamlabs Studio. This is a new product that brings web-based Twitch streaming to Xbox and removes the need for streamers to use capture cards.

However, other companies have pointed out how similar Streamlabs Studio is to its own products. One such company is Lightstream, which offers the same thing. An image showed both studio layouts side by side, and the similarities are clear.

OBS, another streaming service, also made a statement. It said “Near the launch of SLOBS, Streamlabs reached out to us about using the OBS name. We kindly asked them not to. They did so anyway and followed up by filing a trademark. We’ve tried to sort this out in private and they have been uncooperative at every turn.“

Many streamers including Pokimane and HasanAbi called out Streamlabs, claiming they’ll swap to another service if it doesn’t fix the issues.

In response to the backlash, Streamlabs has said it will be removing OBS from its name. It stated in a tweet, “We are taking immediate action to remove OBS from our name. Streamlabs OBS is built on top of the OBS open-source platform; Streamlabs OBS is also open source, and our code is publicly available. We take responsibility for our actions and will support the community.”

The company has also been accused of unethical business practices. Former employees have stated somebody was terminated from the company after being “stubborn” about making TwitchCon more accessible for wheelchair users. The company is yet to respond to these accusations.

Let us know your thoughts on this story on our social media channels.

Valkyrae Says She Is In Therapy After Backlash Over Skincare Line