Eight years ago, back in 2008, a third installation to the Battlefront franchise was in development before ultimately getting cancelled. Of course, this left a lot of fans with a bitter taste in their mouths, but apparently a playable version of the prototype has apparently surfaced.

Battlefront III was to be developed by Free Radical, but due to problems with LucasArts the game was never finished. Rumors circulated as per usual, stating that the game was 99% complete, that third parties were involved and ruined the development, and more.

Free Radial co-founder David Doak made a lengthy statement regarding the failure of the game, stating that at the time LucasArts had was a company full of problems. Meow.

A few years after the mishap, LucasFilm went on to cut out LucasArts and sell the rights to the Star Wars games to Electronic Arts, who released Battlefront 3 in November 2015.

The post on Reddit was swiftly removed down to copyright issues and pirated material, which is understandable. The Redditor, who along with explaining the reasoning behind his name, also stated that you would need an Xbox 360 dev kit to even load the game.

It’s not the first we’ve seen of Battlefront III however, we were teased with a few trailers and leaks back when the video game was in production, but as far as our knowledge spans, this is the first instance of someone actually playing the game, unfinished or otherwise.

Check out the original gameplay from what would have been Battlefront 3: 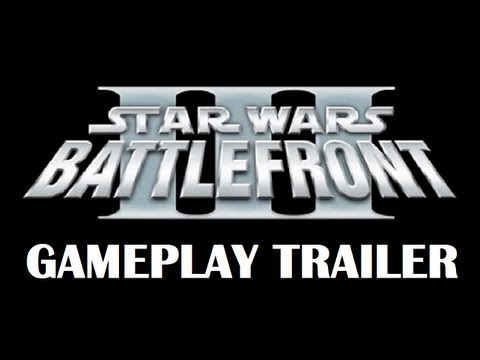