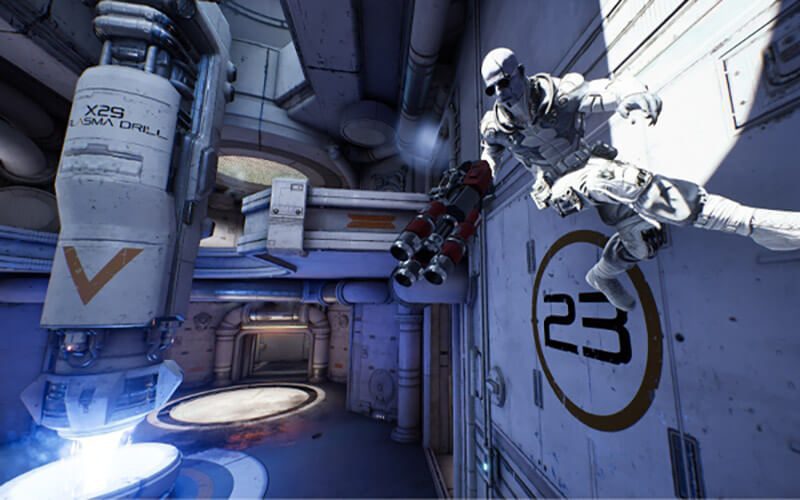 Some games like to announce themselves, then delay themselves for years (looking at you Clancy). Others are much more subtle. Let’s take a look at some games you may not know are coming out this year, but look to be promising hits. 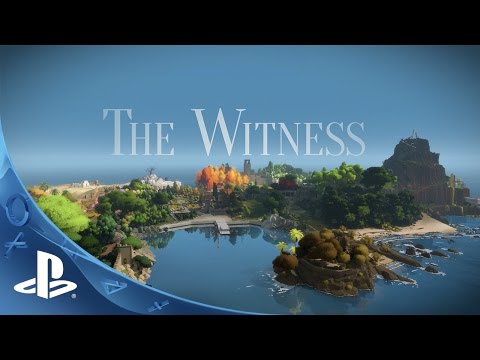 Unless you’re a follower of indie titles, this one has probably been under your radar. Known about for years by the gaming-hipsters, The Witness is a first-person puzzle game, molded from the mind of Jonathan Blow, the lead behind Braid.

A staggering 650 puzzles will be included with this game. Scattered about a breathtaking island, with distinct regions with your foremost goal being to reach the mountain in the center of the island.

Mr. Blow has claimed there is one puzzle in this game that only 1% of players will be able to solve. That alone is incentive enough to want to play this game.

Odd that this one makes the list, but there’s a shocking amount of gamers who don’t know this game is coming. Even better, it’s going to be completely free. Not free to play. Not freemium. Just good ol’ free.

This game is being made in collaboration between developer and community. It’s very inspiring to see how this is going, too. Gamers have access to the game’s source code, and of course, the Unreal Editor. Developers Epic still have the ultimate say in the core design, but it’s very cool to see how open they’re being to all of the volunteers that are helping with the games creation.

The pre-alpha is available here. Join in on the fun and give your feedback. 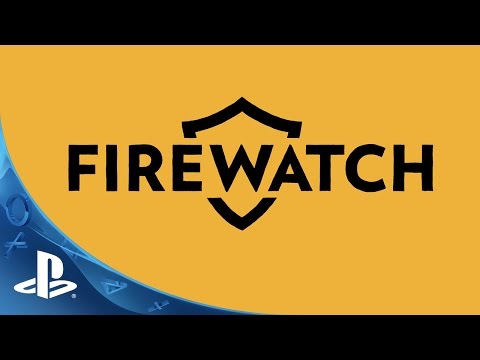 What a good looking game this is. I, personally, can’t wait to dive in. You play the role of a fire lookout in Shoshone National Forest in 1989. This is set soon after the eruption of Yellowstone. As the lookout, you get to deal with some pretty entertaining problems, in a variety of ways.

The world is beautiful and the art style is very cool. Yellowstone in person is breathtaking, and the game seems to capture that emotion very well.

You’re constantly in touch with your supervisor via walkie-talkie. Be careful out there though, some incidents may be a bit more sinister than they first appear.

This game boldly announced Dark Souls as its inspiration. That said, the following for this game is the more dedicated crowd. The game is entirely 2D, so the gameplay will be completely different from Dark Souls – besides the difficulty and certain borrowed mechanics.

The games artwork is very detailed. The mechanics we notice from Dark Souls are death being heavily punished, stamina management, and the precise timing and positioning it takes to defeat enemies and of course, mega hard bosses.

This game, being developed by Ninja Theory, is set to be one of those combo-centric, fast paced titles, made by people that know their way around that genre. It seems to have a much darker tone than their previous games however, but we’re definitely curious on what they pull off with it.

It’s still pretty early on, so the gameplay is ever changing, but it seems it’ll be centered around close-up sword encounters. It’s gonna be interesting to see what direction this game takes in its very brooding atmosphere.

This game is a sequel to Styx: Master of Shadows, a stealth-em-up that didn’t quite cut the cake. Clunky mechanics really held it back but the idea was really there. A true stealth game that we can play with the lights off and really feel there.

Luckily, Cyanide Studios is gonna give it another go. And we couldn’t be happier to potentially get that Splinter Cell or Thief feeling again, especially with how disappointing the latest Thief game was.

Not much is known about this one besides a few additions. Zip-wires integrated into Styx’s knife and new assassination mechanics are almost all he have so far.

This is something I’m interested in. Admittedly, I’m not huge on all the sorcery, witchcraft, and magic involved with many role playing games. Pure, factual history though? I’m all over that.

Set in a very realistic medieval central Europe, with all the gender and racial politics, armors, weapons, and combat techniques. You won’t be stuck to a certain class, instead getting to sample them all in your quest to.. well we don’t know that much yet.

Check out the trailer below. This is one more people need to know about. 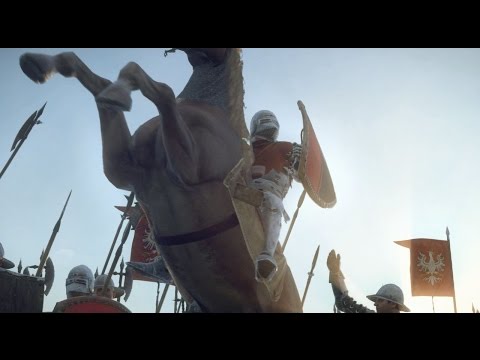