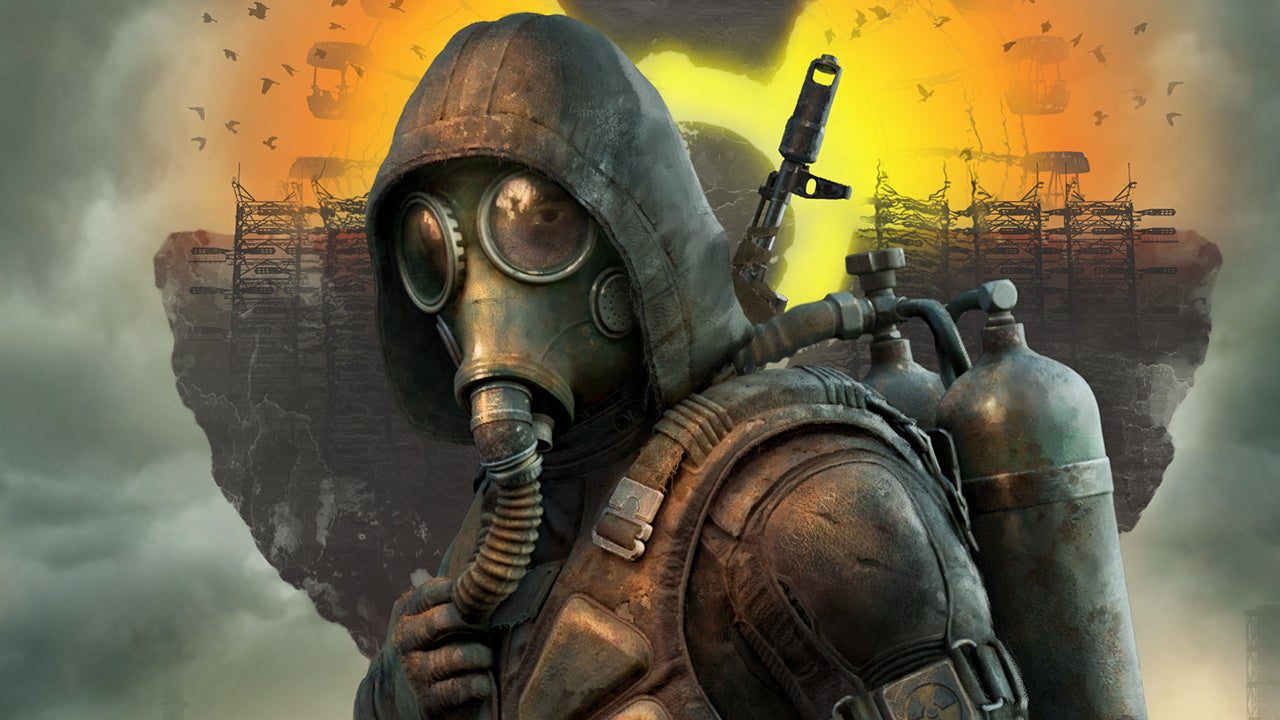 The development of Stalker 2 has been put on hold following Russia’s invasion of Ukraine, where the studio is based.

GSC Game World posted a video on their YouTube channel explaining how the war is affecting its employees and their families.

The video starts by discussing the studio working on motion capture. It describes how the team was “editing our video about our motion capture video” last week, but now that feels like “ages ago”.

It continues by saying: “On the 24th of February, Russia declared war on Ukraine and sent rockets, tanks and soldiers to our homeland. Our country is forced to fight for existence again. Seems like this is the price of freedom.”

“This video is our answer to the ‘how are you guys?’ question. Now we are striving to help our employees and their families to survive.The game development shifted to the sidelines. But we will definitely continue. After the victory. Glory to Ukraine.”

Ukraine’s Deputy Prime Minister Mykhailo Fedorov has called on Xbox and PlayStation to end support in both Russia and Belarus, one of Russia’s main allies.

Russia invaded Ukraine last week. Cities such as Kharkiv and Kyiv have been besieged by Russian attacks, and Russian forces have taken control of the key port city of Kherson. That makes it the first major city in Ukraine to be captured by Russia. The amount of refugees after the invasion began has risen to over one million.

What do you think about Stalker 2 development being put on hold in Ukraine? Let us know your thoughts on the situation on our social media channels.