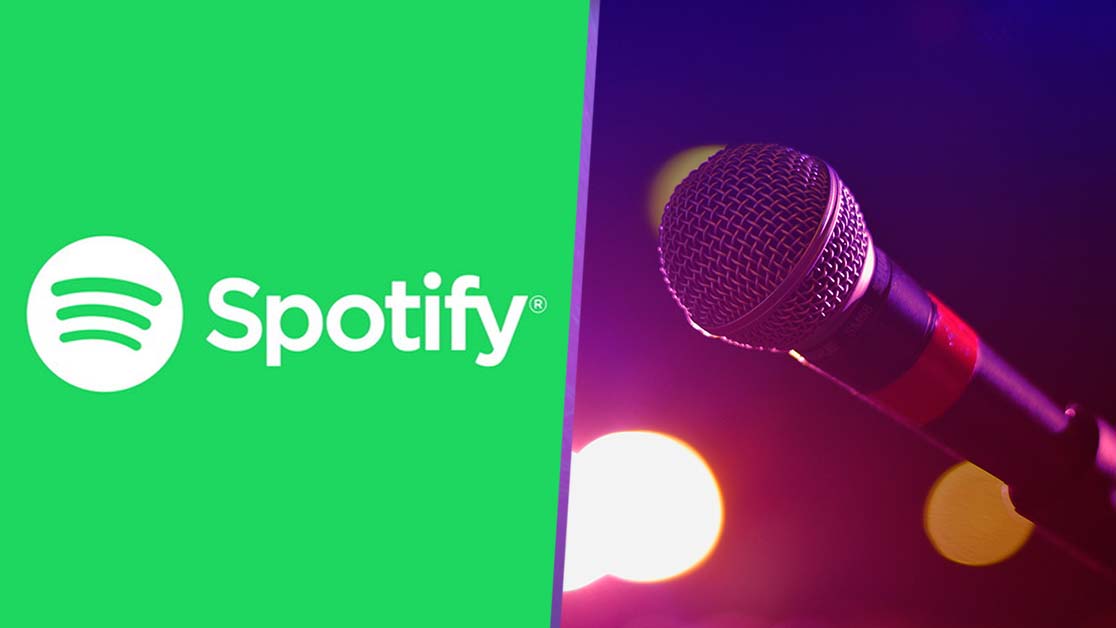 Spotify recently rolled out a new feature – Spotify Karaoke, allowing users to sing along to their favourite songs.

The feature was introduced to the service recently in a new Spotify update. However, not all users have been given access to it. It seems to have been rolled out to random users much like updates on social media apps often are.

However, if you’ve been chosen for the update you can get it by updating Spotify to the most recent version. Or if you’ve got automatic downloads on, you might already have it. So if you’re interested in the feature, check to see whether or not your account has been chosen.

How To Use Spotify Karaoke

If you do have it, you’ll be able to select a song to sing along with. The app will bring up the lyrics for the song and prompt you to sing them. It will give you a score at the end of the song based on how well you did.

As you can see by the tweet above, it rates you with a percentage score based on how well you did. If you get a decent score it can say “you’re on the road to becoming famous”. I’m not sure how badly it will roast you for doing poorly though – and I don’t wanna find out.

It’s unclear what criteria your singing score is actually based on though. It may be how in tune you are with the song, how accurately you perform the lyrics or something else.

Responses online has been mixed. It seems not everyone is keen to sing into their phones, if social media comments are anything to go by. But some people are enthusiastic about the new feature- though whether everyone will end up with it in an update is totally up to chance.