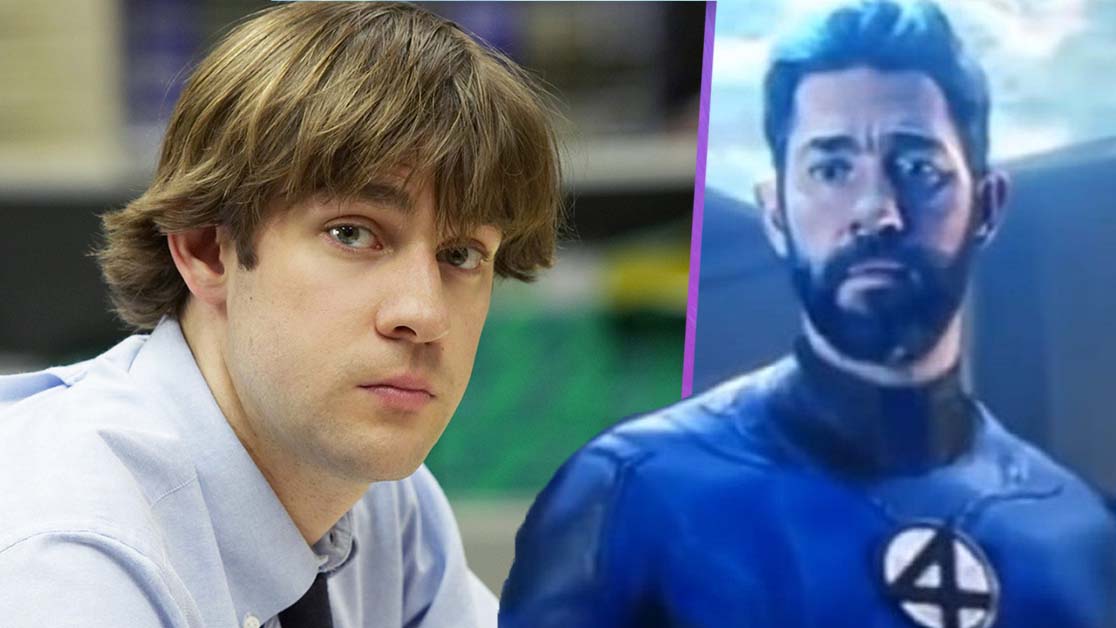 Director Sam Raimi has revealed the reason why John Krasinski was cast in Doctor Strange and the Multiverse of Madness.

The sequel to Doctor Strange has already been released on Disney+ following it’s theatrical release last May. The film was both praised and criticised for some strange scenes in an alternate universe – scenes involving a character played by John Krasinski.

The scenes were focused on “The Illuminati”, a group of superheroes in an alternate universe who act as a secret society working behind the scenes to influence the world. Members include Captain Marvel, Professor X, Captain Carter, Black Bolt, Mordo – and Reed Richards, played by Krasinski.

However, if you’ve seen the film you’ll know what ends up happening to them. In a surprise turn of events Scarlet Witch shows up and kills each and every one of them. And their deaths are absolutely brutal – almost too brutal for the MCU, according to some.

Why Was Krasinski Cast in the MCU?

In extra features for the film, Raimi revealed that Krasinski was cast as Reed Richards due to high demand from fans. He said Kevin Feige cast him “because the fans had a dream of who the perfect Reed Richards would be. And because this is an alternate universe, I think Kevin said, Let’s make that dream come true.’ I’ve always really enjoyed all of his performances.'”

However, his scenes were controversial due to the quick nature in which he was killed off. Some felt the role was wasted, though with the multiverse shenanigans going on we could always end up seeing him again.

Another criticism was the fact that Richards is called “the smartest man alive”, then reveals Black Bolt’s powers to Wanda almost immediately, leading to their deaths. Not so smart after all I guess?