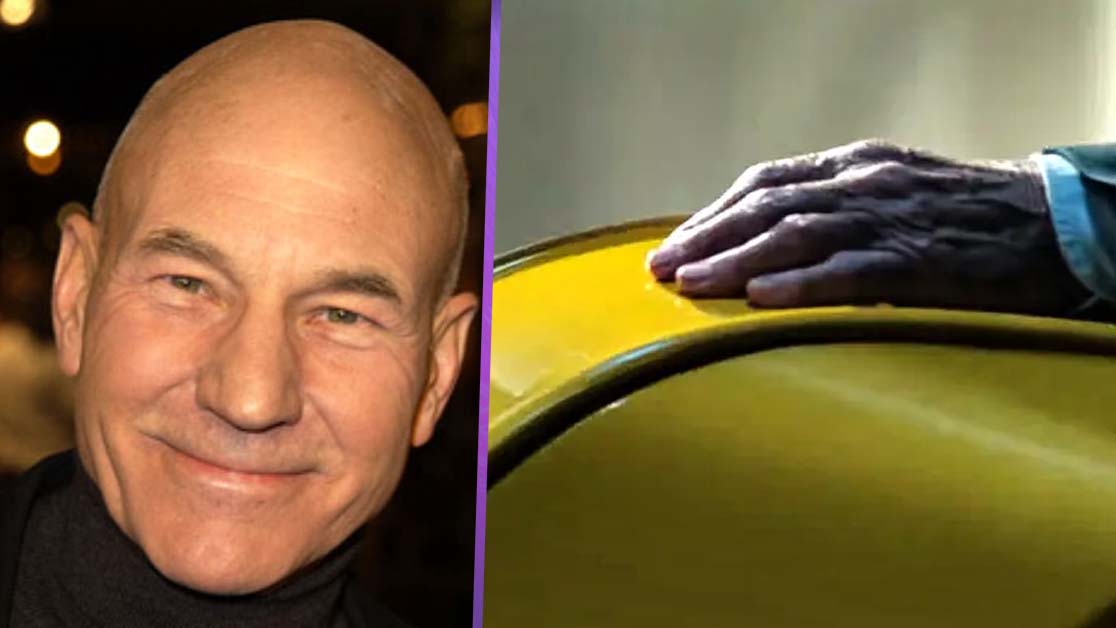 Patrick Stewart has suggested he wants to continue playing Professor X in more films after his appearance in Doctor Strange 2.

Stewart’s portrayal of Professor X is an iconic performance in comic book movies. Fans of his were treated to a cameo in the newest MCU film, Doctor Strange in the Multiverse of Madness.

In an interview with Variety discussing chances he would return, Stewart said “Charles Xavier? Yeah. There may be. You know, the whole X-Men comic series is so huge, so vast, there might be an opportunity in which he comes back. We’ll see.”

He continues, saying “I was a little unsure at first if it was a wise thing to do. Given that Logan had been such a powerful movie and we watched him die in Hugh Jackman’s arms. So having seen Doctor Strange 2 on Monday night, I’m very happy and very proud that I’ve been part of that.”

In addition to the return of Professor X, Stewart also talked about his chair in the film. Apparently it was a lot bulkier than the classic wheelchair from his previous films. In fact, he was worried it might send him flying down a flight of stairs if he couldn’t control it. Thankfully, that didn’t happen.