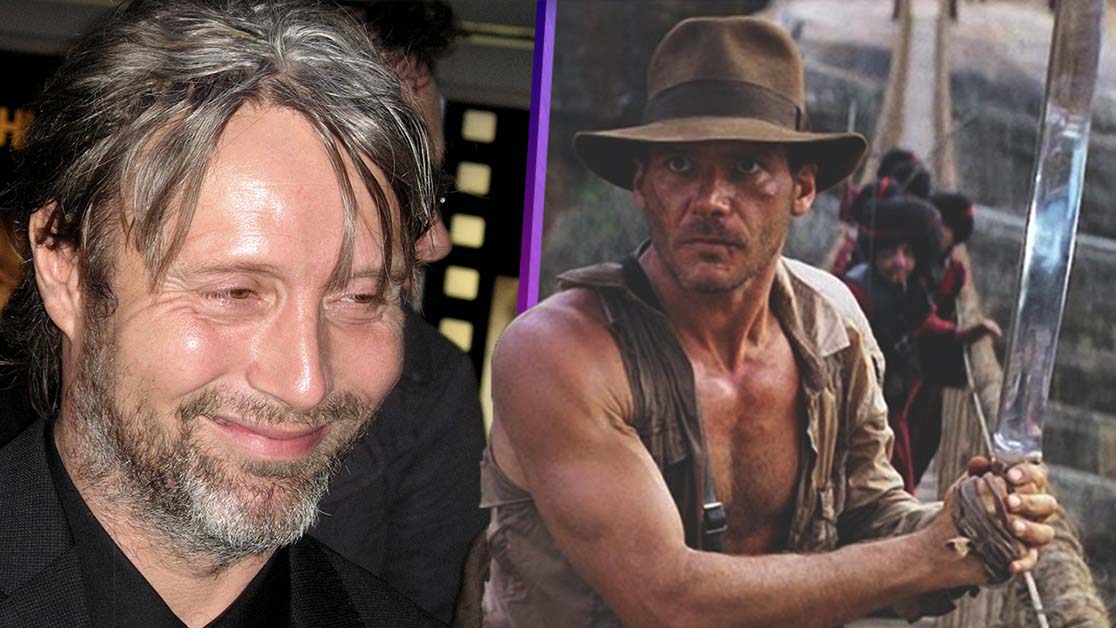 Mads Mikkelsen, star of the upcoming Indiana Jones 5, has suggested the movie is going back to a more classic feel.

The actor revealed this nugget of info during an interview with The Hollywood Reporter. In it, he discusses his role in the new movie – which is currently under wraps. While he didn’t have much to say about his character, he did reveal a detail about the movie itself.

He indicated that Indiana Jones 5 will be closer to the feel of Raiders of the Lost Ark or The Temple of Doom. These classic Indy films are the reason many people fell in love with the franchise. So it’s nice to hear that Indiana Jones 5 is trying to recapture some of that classic feel.

Mikkelsen said Raiders of the Lost Ark was “one of my favorite films, and it just oozed that golden period of serials from the 1940s. And that’s in the fifth film as well. They’re going heavily back to the first and second film and getting that original feel, the original Indy, something dense and epic.”

Classic Indy is Back?

This should be exciting news for fans of the original movies. Kingdom of the Crystal Skull was a bit of a departure for the franchise back in 2008, so it’s interesting to hear the next film is going back to a classic approach.

The fifth film in the Indiana Jones franchise is being directed by James Mangold. Previous director Steven Spielberg is still attached to the project as an executive producer. Mikkelsen described the film as one that feels “like a Spielberg film, though it’s obviously James making it with the same vision”.

We don’t currently have any kind of trailer for the film, or many details about the plot. But we do know the film is planned to arrive in theaters on June 30th, 2023.