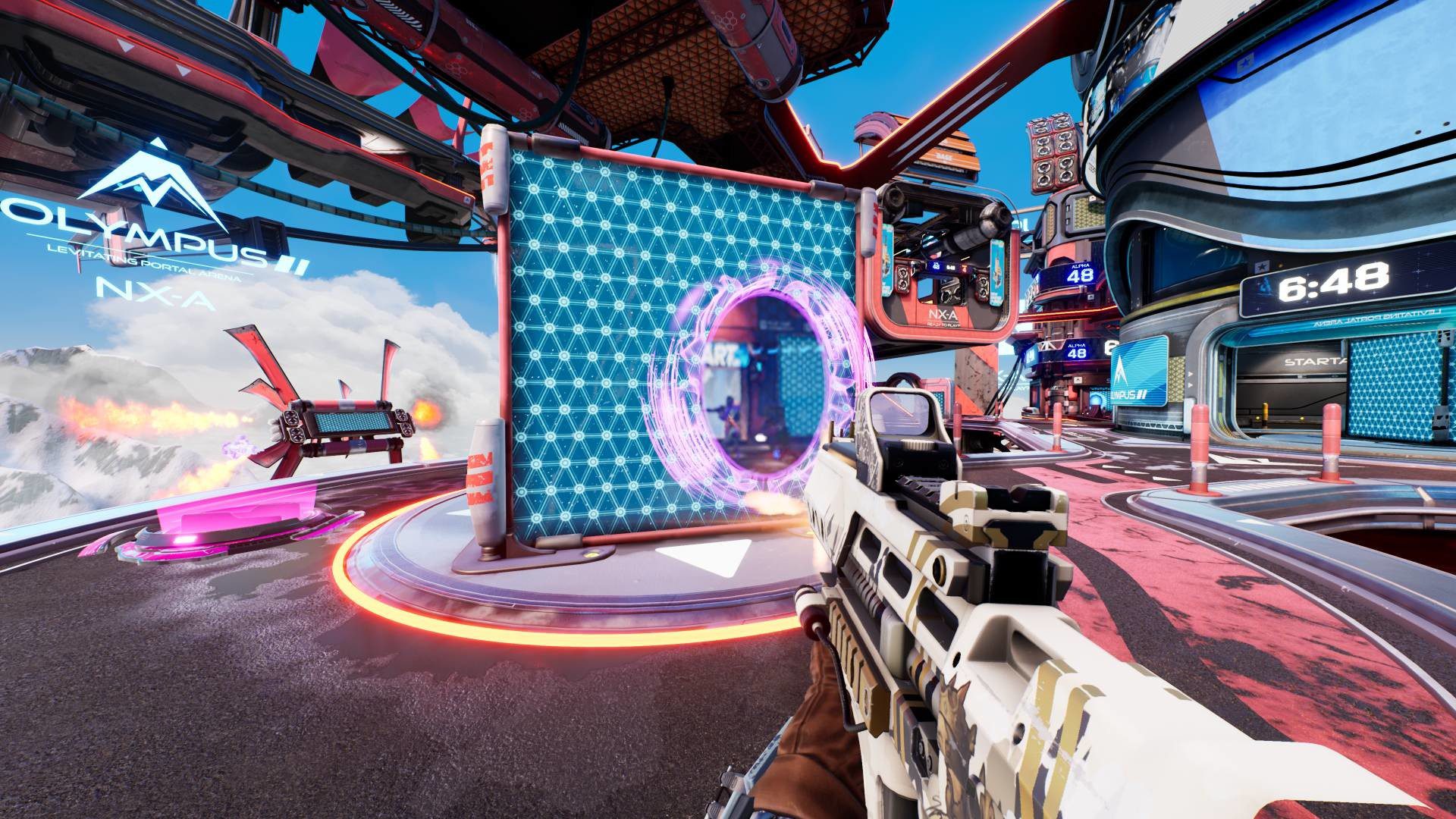 The popular arena shooter Splitgate is getting custom matches soon.

Splitgate took the gaming community by storm earlier this year, becoming so popular that the servers couldn’t keep up. It brought arena shooters back to the spotlight, and now it’s adding custom matches to make the game even better.

The game is primed to launch in 2022, but before that players will be able to head into a custom game and tweak settings for themselves. In a video detailing a November update for the game, 1047 Games described the options players will have in custom games.

Players will now be able to design their own matches within different game types, including Deathmatch, King of the Hill and Capture the Flag.

Players can also tweak maps and team options, with multiple variations of different game modes. You can then save them as presets to replay whenever you want. These tweaks can be asymmetric too. For example, one team might be unable to use portals or have a higher amount of health.

The Splitgate team has promised that a mode similar to Halo’s Forge is on the way too. That should open up even more creative gameplay for players to get stuck into. It’ll be interesting to see what players make with the portal mechanics in the game.

Season 0 of Splitgate will finish at the end of the month, and a new season will begin in December. The game is still in beta, but with a strong community and solid gameplay, it looks like it’ll have a pretty successful launch next year.

Are you excited for Splitgate’s custom matches? Let us know on our social media channels!