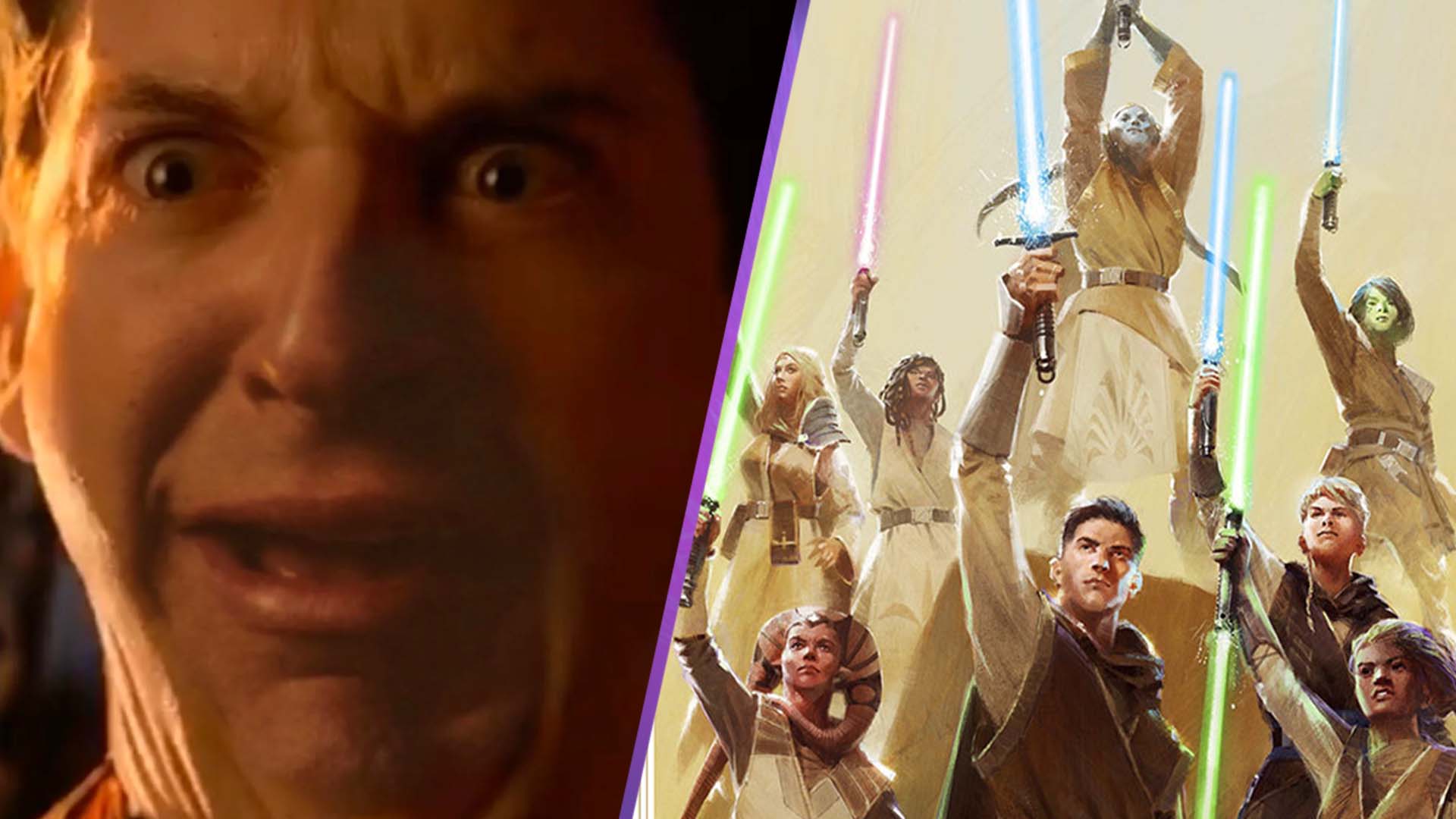 Star Wars is reportedly getting a second series set during the High Republic era, with a Spider-Man director in talks to direct.

There’s a lot of Star Wars out here there these days. Since Disney + launched in 2020, we’ve had The Mandalorian and The Book Of Boba Fett. Soon, we’ll be getting Obi-Wan Kenobi. But if a report from Discussing Film is to be believed, we’ll soon be getting announcements of even more projects set in the Star Wars universe.

They claim that one of their sources has discovered that Jon Watts, director of the latest Spider-Man trilogy, is currently in talks to direct at least one episode of an upcoming Star Wars series. It’s currently unknown if he’ll be doing more than that. Obviously, Watts is also currently working on the Fantastic Four MCU reboot. In addition, he’s producing Final Destination 6 for HBO Max and both writing and directing a new thriller show for Apple TV.

Discussing Film also claims that production is due to start on this mysterious project in the coming summer. Apparently, we’ll know exactly what it is within a few months. Lucasfilm is currently preparing crew to film something in summer. Reports are all lining up to make this rumour quite plausible.

The project apparently has the current working title of ‘Grammar Rodeo’. According to several sources is searching for a pre-teen to take on the main role. Cinelinx has stated that the show will be set during The High Republic era and will be ‘Stranger Things in Space’. If all this information is indeed correct, then that means we’ll be getting a show centred on young Jedi Padawans.

Are you excited to see this Spider-Man director work on a Star Wars project? Let us know across our social channels.