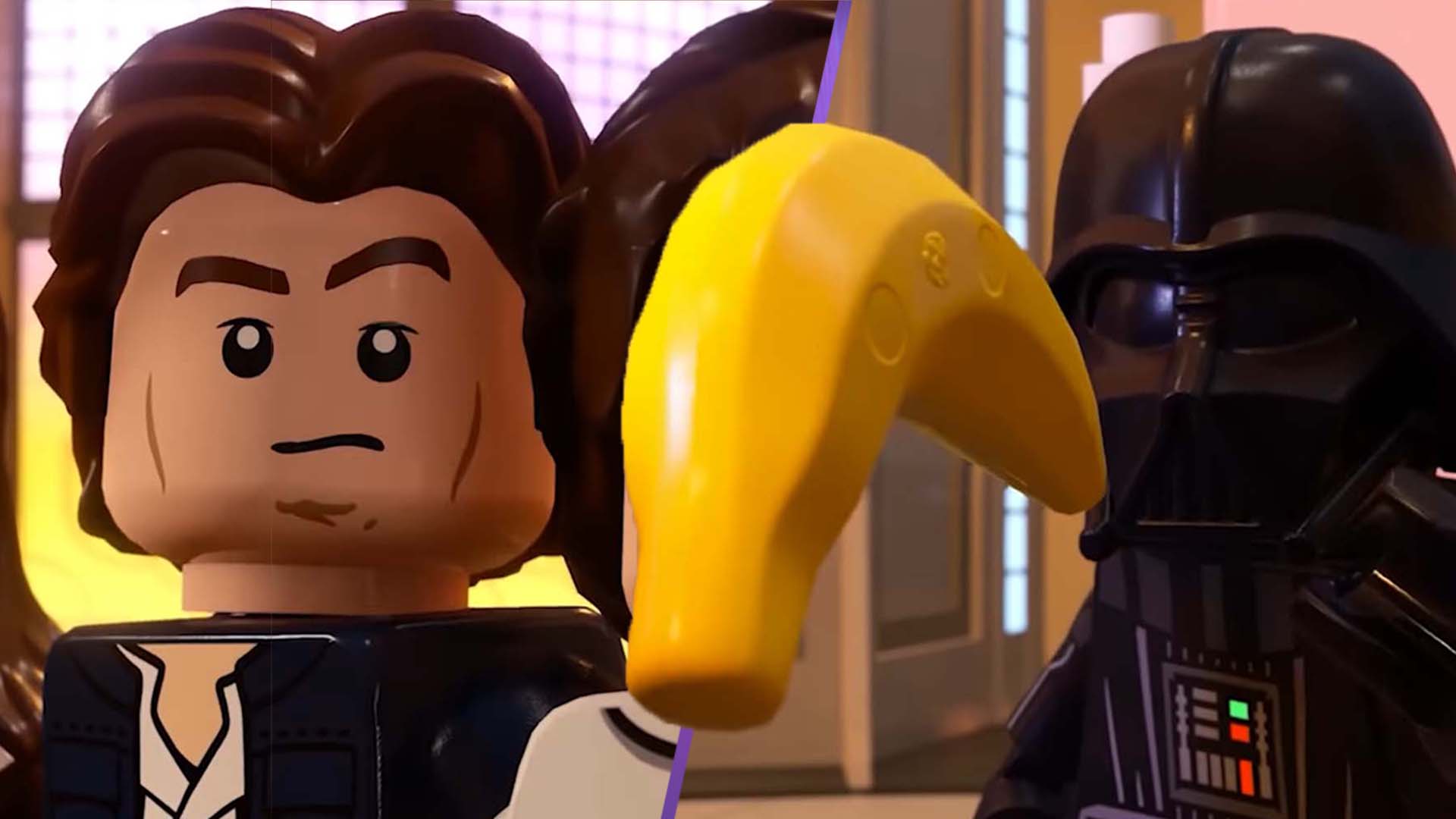 TT Games has released a developer diary that reveals how new features in LEGO Star Wars: The Skywalker Saga completely change the game.

Released exclusively on IGN, the short video goes through new gameplay of the upcoming LEGO Star Wars game. We already knew that this entry would be drastically different to previous LEGO games, but some of these new features are seriously impressing fans.

One of the biggest revelations from this diary is that the entire game is now played from a third person camera angle. Previously, LEGO games used a mixture of camera angles to view the world. They often looked down upon the characters, letting you see the action from above. Now, the camera is locked behind the shoulder of your character, making you feel much closer to the action.

Part of this decision is due to the overhauled combat mechanics. Blaster characters can now aim down the sights of their weapons just like a traditional third person shooter. Lightsabre and melee combat has also been overhauled with this new camera angle. It’s an exciting change for a LEGO game, and one that I can’t wait to try for myself.

TT games also discussed how it has done its best to recreate as much as possible using LEGO bricks. The large starships we see are now totally made out of LEGO bricks, both inside and out. That means we’ll see some constructions in this game that you can’t even buy in real life.

There are also plenty of fun new extras to mess around with. Mumble mode returns from the classic games, letting us relive our nostalgia. You can also change the audio so that characters go “pew pew” when firing blasters. LEGO Star Wars: The Skywalker Saga looks full to the brim of the charm that TT games is known for. It’s set to release on April 5th 2022.

Will you be picking up the new LEGO Star Wars game? Let us know across our social channels.