The next video game is made for couch multiplayer style gameplay. Playing out as a twin stick shooter, friends can take the battle, taunting and teasing that comes equipped with any local coop versus video game.

In Space We Brawl is a local multiplayer, twin stick shooter with a lot of innovative features. Another source of inspiration has been the classic versus beat ‘em up genre, because of the diversity in the characters and the fighting styles. We decided to elaborate on this and went for a diverse roster of spaceships and weapons: In Space We Brawl lets you try 100+ different combinations, between 11 vessels and 11 tools of space-destruction.

Are you going to equip an agile (but fragile) Pulsar ship with a deadly plasma sword? Or do you want to fully take advantage of the energy generators of the Cypher ship? The sniper rifle would be a nice match, considering that its insane damage output is balanced by a high cost for each shot. If you feel like a pro, you can pilot a Striker and use asteroids as weapons. Or you could go for the Grinder — a ship that lets you ram your enemies with its chainsaw – and pair it with a flamethrower.

Define your style and put your skills to the test in 8 different battlegrounds, each one defined by specific space hazards such as solar winds, black holes, and nasty alien nests.

After defining the concept, we worked on a playable alpha. We immediately realized that the key to achieve the best fun formula would be to employ a lot of playtesting, as well as a great care in balancing all the spaceship/weapon combinations. 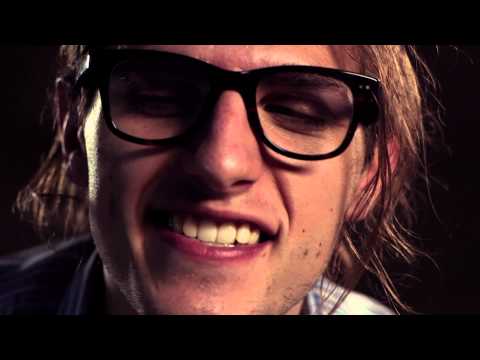