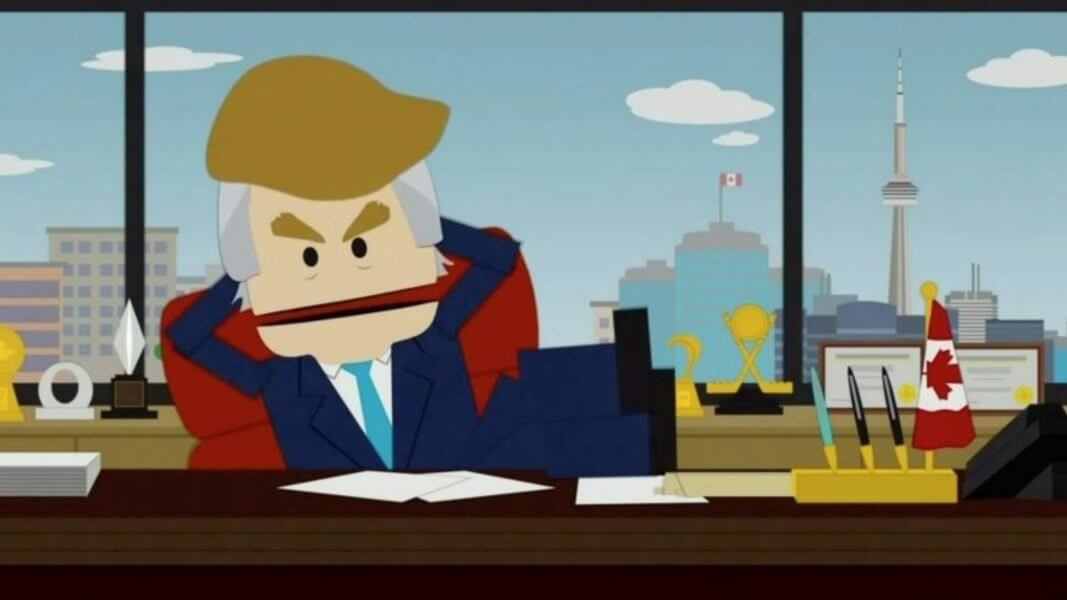 South Park is at it again. 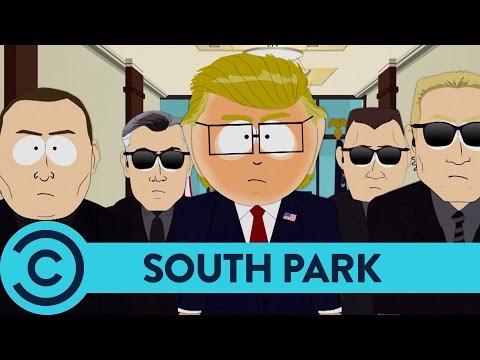 In the latest episode of South Park, the show’s creators took a few shots at the new President of the United States. The show gave Mr. Garrison a not-so-subtle Trump makeover, as you can see in the video above. Early on in the episode, Mr. Garrison asks another character (post-makeover) if he “looks presidential”. The entire episode is a parody on Trump’s first few days in office.

However, the biggest shot at America’s new president wasn’t one of the jokes- hell, it wasn’t even the caricature of Trump they made out of Mr. Garrison- It was the fact that instead of giving Trump his own character on the show, they just made one of the series’ most notorious characters look like him. The creators of South Park said they didn’t didn’t want to give Trump the satisfaction of having his own character.