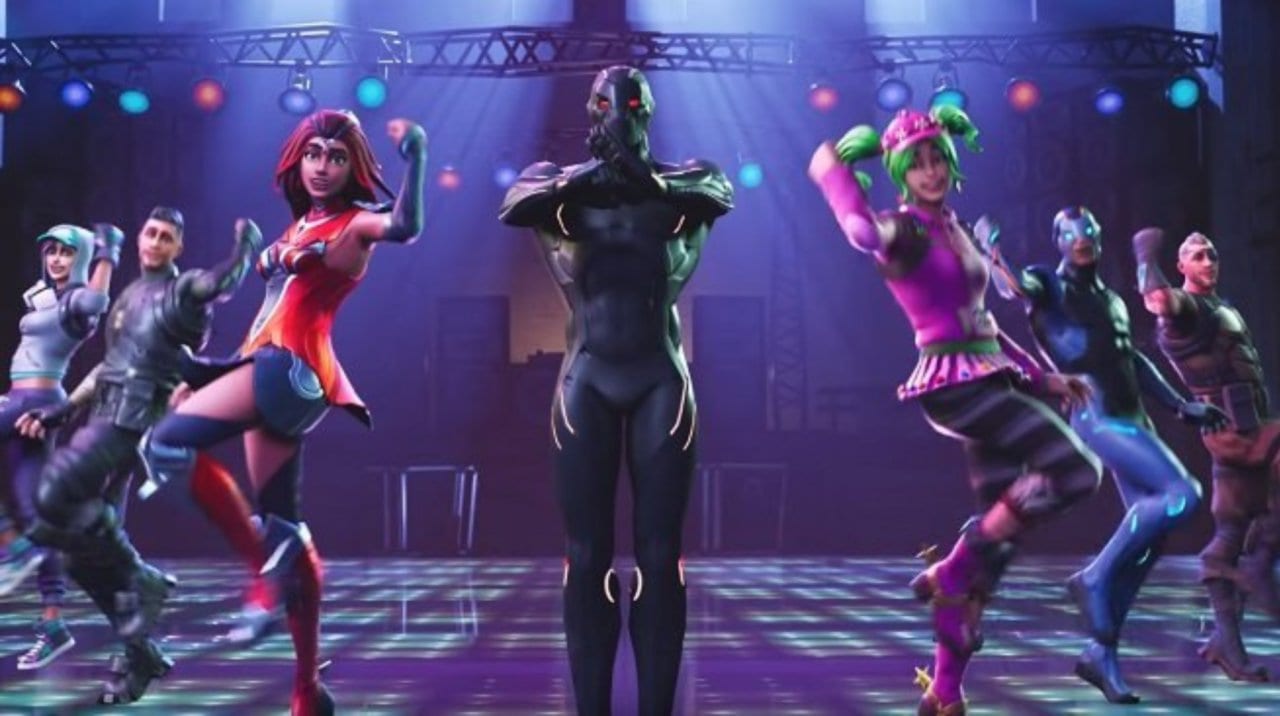 Soulja Boy is apparently still relevant, and it’s just been revealed that the American rapper will be forever immortalised in the world of gaming, thanks to none other than Epic Games.

Crank That is, of course, the song that made Soulja Boy what he is today, with the debut track spending seven weeks at number one on the U.S. Billboard Hot 100 when it released way back in 2007.

The song also featured on the Rolling Stone magazine’s compilation of 100 Best Songs of 2007, and even now – 11 years later – it’s pretty hard to not break into a rap when you hear the words “Crank that.”

It seems that Epic Games agrees that the tune is one of the most iconic tracks of the noughties, and – of course – the internet has had a lot to say on the matter.

Omg, I just told myself no more money on Fortnite after the NFL skins……..but if this hits the shop I HAVE TO HAVE IT!!!!! 😭😭😍 pic.twitter.com/J2K8AO2SHd

Bruh😂 @FortniteGame is adding CEO @souljaboy CRANK DAT dance to the game🔥 (Make sure to get those VBucks) 👏👏👏 pic.twitter.com/y8QSPIgrBC

Seems not everyone is happy with how Epic is treating its game recently, with Twitter having mixed feelings on the subject.

maybe you are right. maybe it is growing, but nearly all of my friends that i used to play with quit playing it because it was boring now, it was good back in season 2/3/4 days. They’ve overdone everything now, doesn’t feel like fortnite anymore

I remember when I used to actually like fortnite FeelsBadMan https://t.co/pXceZaXyq9

What do you think about the new emote? Worth picking up and getting back into a game of Fortnite, or is Epic losing some of its dedicated fanbase?