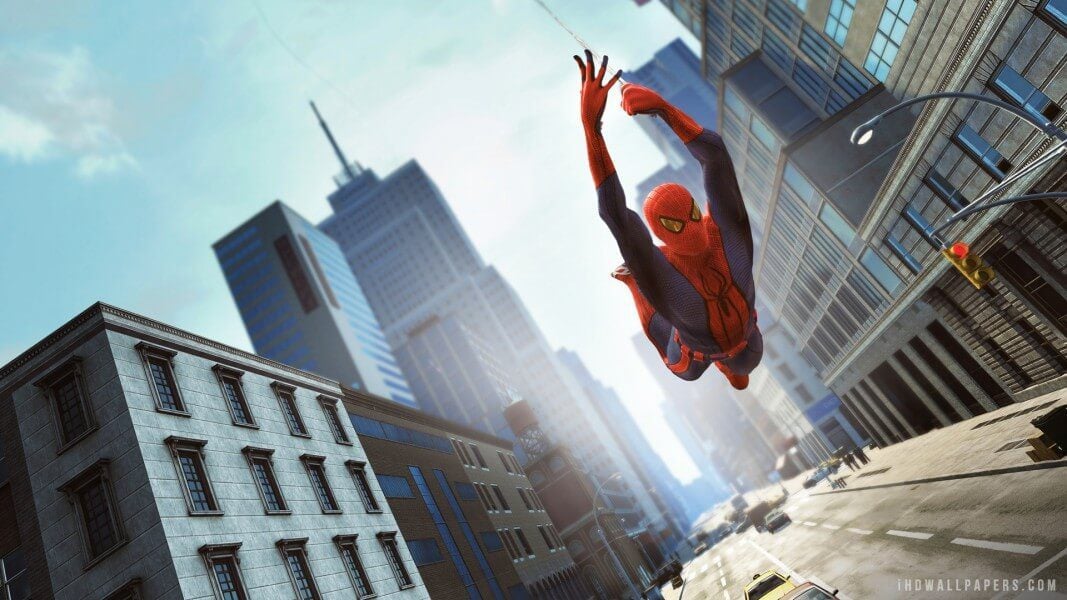 Spider-Man is a massive franchise, complete with movies, games, books, merchandise – everything. This makes perfect sense. He’s widely considered as one of the most popular Marvel characters; as Superman is to DC, Spider-Man is to Marvel, if you will. Recently, though, it feels as if the franchise hasn’t been getting proper treatment.

Controversy regarding licenses, sequels, mediocre games (and according to some critics, mediocre movies, too). With the upcoming release of Captain America: Civil War and the debut of Tom Holland’s Spider-Man, things should hopefully start looking up. But if not, have no fear; your friendly neighborhood Sony is here, and their new motto is “Make Spider-Man Great Again”.

That’s right, folks. Sony is allegedly working on an exclusive PS4 (and PS4.5?) Spider-Man game, based on a tweet from Nerd Leaks. Granted, this evidence may not be the most reliable – but wait. There’s more. The game was apparently listed on a resume (since taken down, surprise surprise) for a certain Stephen Oyoung,  a motion capture performer. It named the project as “Untitled Spider-Man PS4 Project”. This supposedly confirms, at the very least, that something must have been worked on in the past. Exciting if so – but if not?

Sony haven’t been known to actually provide games with the means of being created, unless they have the ownership of said game in terms of intellectual property. Furthermore, the last we heard, the ownership of any development rights goes to Activision – which personally, I don’t mind. Their older Spidey games were fantastic.

It’s already known that Marvel plans on releasing a bunch of cool console games – will this be one of them? I certainly hope so, and I’ll be keeping an eye out for any more news regarding this; some is bound to surface on the web.