In Europe, the usual PS4 bundle of infamous: Second Son is the one that comes with the typical black PS4 and black controller.

It seems that we have discovered another InFAMOUS: Second Son PS4 bundle that takes customization to a whole other level. This bundle has a real customized PS4 theme with a matching DualShock 4 controller to alongside it.

Turns out that the bundle is only part of a media kit, circulated to the media in Scandinavian countries.

Fans who live in Scandinavia has a chance to win the customized PS4 by simply uploading a photo of themselves “using their superpowers.” (like the images above)

If you live in either of these countries: Sweden, Denmark, Norway. You can enter the contest by clicking your country name, which should take you to a facebook link running the contest.

A YouTuber who goes by the name of Finngamer was able to get his hands on the media kit, where he uploaded an unboxing video of the kit that is also being released in the US. 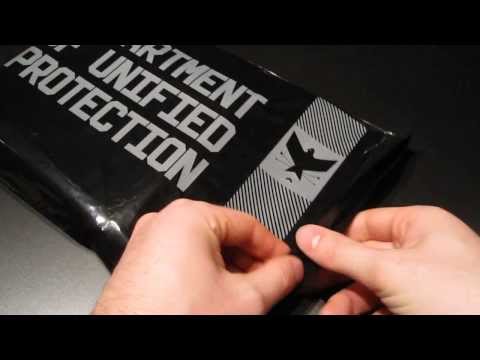 I hope Sony can announce more contest like these in more countries.

Do you think customized consoles are worth paying extra for? Comment below.