It seems that Sony is teasing a game for GamesCom 2014. The video is only a few seconds long and does not show much of anything. The video simply shows a axe hitting a tree stump and what looks like ice cracking.

The video gives off a horror vibe to it but the games title is not revealed. In the ice, it does appear that there may be some writing in the ice, but it is not clear. The end just shows “It’s coming” with the hashtag of #PlayStationGC

What game could this be? Deep Down? Until Dawn? Lumberjack simulator 2015? When more news comes up about the game at GamesCom 2014 we will report it here at PSG. 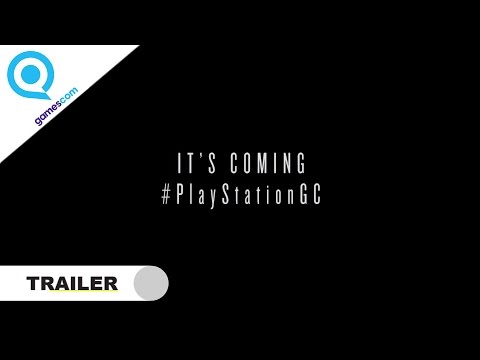