Looks like Sony may be preparing to re-release a Star Wars video game title that was first introduced on the PlayStation 2 and Gamecube back in 2002. Could this be a mistake on the Entertainment Software Ratings Board?

If you can recall back to the 2002 video game, Star Wars: Bounty Hunter, you might remember taking the role of Jango Fett as he took on contracts and killed off different creatures. Now this PS2 and Gamecube release may actually make its way onto the PlayStation 3 years after launch.

The news comes from Gamespot after they noted that Entertainment Software Ratings Board, otherwise known as ESRB, has given a rating for the game on the PlayStation 3. Though we don’t know when the game will release or if there is anything different about the title since the original 2002 edition, Star Wars: Bounty Hunter will continue to have the same T rating.

We will keep you updated on the very latest right here on PlayStation Gang. 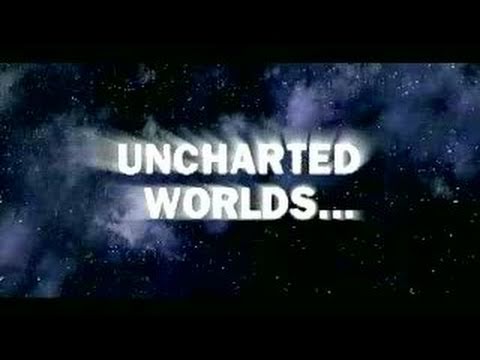