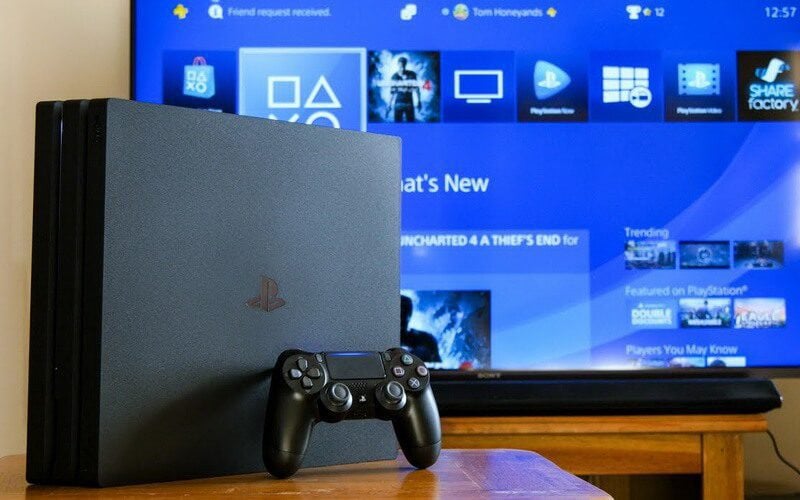 It’s hard to believe it took Sony so long to put this PS4 Pro update out, especially with how popular 4K is becoming.

Sony has finally given their newest console 4K support in the media player app, a feature that should have been included at launch. After all, Sony did say that the PS4 Pro would have full 4K support on launch. This update will also allow those who own a PS4 Pro and a PlayStation VR headset to enjoy 4K virtual reality content.

Even though it took Sony too long to get this update out, it does put the PS4 Pro squarely ahead of its closest competitor, the Xbox One S. Microsoft’s system, although it does support 4K games and streaming, doesn’t support 4K media playback. An update may be on its way, but Microsoft hasn’t released any statements on the topic.

Even though the Xbox One S may not have the same 4K support as the PS4 Pro, you can bet that Microsoft’s next-gen console, Project Scorpio, will. In fact, with how fast the market is changing, the Scorpio might even support 8K.