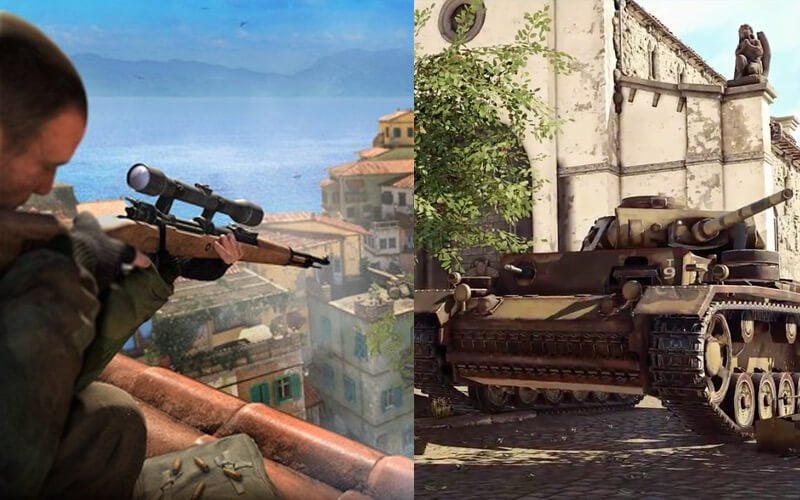 The English developer Rebellion has announced that one of the best sniper games, Sniper Elite 4 will be released in 2016. Rebellion Developments was founded in 1992, with dozens of titles in their catalogue, including Alien vs Predator games dating back to the mid nineties.

They’ve also got another game in the pipeline called Battlezone which looks like it’ll be available for VR headsets, but for now let’s talk Sniper Elite 4.

The Sniper Elite series has sold over 10 million games, and the latest entry into the series hopes to set the bar even higher.

Sniper Elite 4 will take place right where the 3rd instalment in the series left off, leaving players in Italy in 1943. We’re not here to give you a history lesson, but needless to say you’ll be fighting alongside the Italian Resistance against the rise of the Nazis.

It’ll include an epic, bone-chilling campaign along with several multiplayer modes so that you can stamp out the Nazis with a buddy.

Here’s a look at the trailer that just launched: 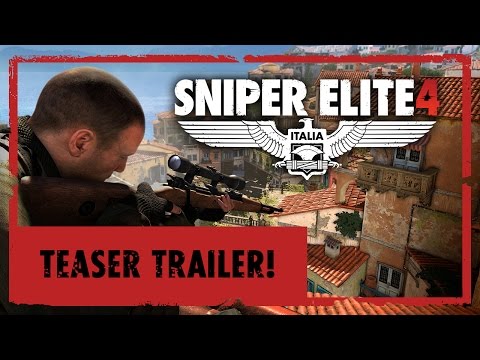 Just based on this teaser, the art work and setting look incredible, and fans of the series know what to expect gameplay wise.