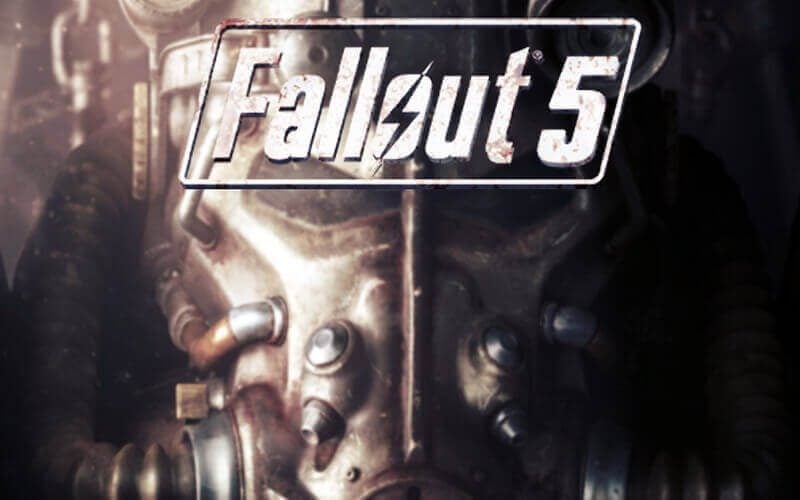 The first major gaming related goof up for 2016 has arrived. Confirmation that Fallout 5 is already in development has leaked via a now removed Instagram post by one of the game’s voice actors.

Fallout 4 released back in November last year and Bethesda is far from being done with the game. The studio has not only released patches for the game at regular intervals but has also rolled out an extensive post-launch DLC campaign for the game which will continue to be rolled out well into the latter half of 2016 and beyond.

The voice actor in question in named Ryan Alosio and he is the voice of Deacon in Fallout 4. Alosio is pretty active on the social networking site Instagram and this revelation came during one of the many conversation he has with his fans.

The conversation started with Ryan putting up a post on the site featuring a collage of himself voice acting and what he thought was a picture of Deacon but it wasn’t actually a picture of well…Deacon. He mistakenly put a picture of Zeek instead. Watch our video to get the finer details.

We loved playing Fallout 4 on our Fierce Gaming PC, we are looking forward to this game.

His followers caught the goof and quickly corrected him and Ryan put up another post, this time with the correct picture. He posted a rather weird sounding note along with the image revealing why he did it. You can read it below –

A page called Fallout Temple replied to his post (picture below) and this is where things started to get really interesting.

Ryan replied to Fallout Temple and he actually confirmed that work on Fallout 5 is well underway and pre-production has already begun for the game and he is working on the game in some capacity. Here’s the full transcript of what he said –

Yeah, that slipped by me somehow, the damn sunglasses and dark hair. Zeeeeeke! Seriously though, I appreciate that, it would be very helpful to gather more followers for the fantastic Fallout 4 tribe here, internally there is movement gearing up for the pre-production of Fallout 5 ….(shhh), obviously I can’t get into any details at all right now but it will be a very interesting journey moving forward. [thumbs up emoticon]

Ryan realized his folly and took the post down within minutes of him uploading it but it was already too late as Fraghero managed to capture a screenshot of it. Look at the image below –

This isn’t the first time a Fallout voice has goofed up, previously a guy named Erik Todd Dellums who lent his voice to the character of Three Dog in Fallout 3 had revealed that Fallout 4 development was well underway before Bethesda sent out an official word.

Fallout 4 ended up being announced and although this isn’t definitive proof that Fallout 5 is on the cards, voice actors have a history of knowing internal things and hence can be considered a pretty legitimate source of such information.

Fans of the series can rejoice knowing that their favorite franchise isn’t going to end anytime soon. Fallout 4 was an excellent game but it left a lot of scope for improvement not to mention a dated engine being used left a lot to be desired.

Fallout 5 can be truly a next-gen experience and it actually makes sense for Bethesda to begin development of the game so quickly since it might be planning to release it during this console cycle (PS4 and Xbox One). Don’t be surprised if the next Fallout game releases in the next 2-3 years and this all but confirms this possibility.

UPDATE – Ryan Alosio has confirmed this information was infact false and he was just trying to be in character (Deacon) and pull a prank on his followers that ended up being a disaster. Read his full statement here.