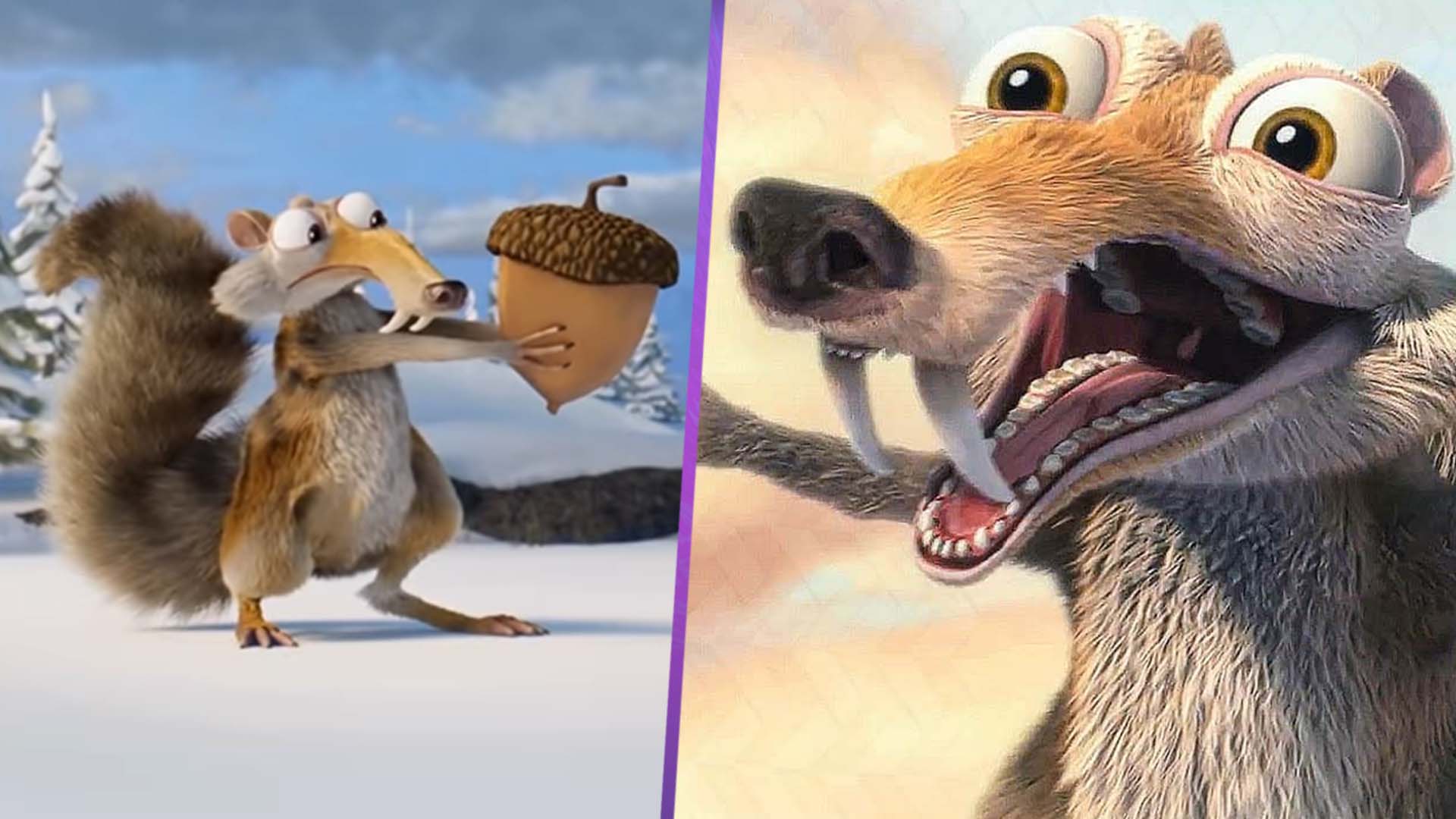 In a surprisingly heart-warming farewell, Scrat the Squirrel has finally been allowed to eat his acorn after 20 long years.

Scrat the Sabre Toothed Squirrel is a character from the hit animated film series, Ice Age. As a side character, Scrat is often seen chasing after an acorn in several hilarious sequences. In all of his 20-years on screen, he has never once been able to reach and eat his acorn.

Finally, the Ice Age studio has finally lamented. Blue Sky Studios released a short clip online of the beloved squirrel chomping away at his acorn. While this clip bookends a chapter of Ice Age, its origin and meaning is actually rather sad.

What’s the story behind Scrat and his acorn?

Previously, the Ice Age movies were owned under Fox. However, Disney has since bought out the company in a huge acquisition. Disney is still intent on producing more Ice Age content, but it will do so using its own animation studios. As such, Ice Age creators Blue Sky Studios are no more.

The title of the heartwarming Scrat clip is ‘The End’. The description reads: “In the final days of Blue Sky Studios, a small team of artists came together to do one final shot. This shot is a farewell, a send-off on our own terms.”

Watch the clip for yourself below!

I’m sure I speak for several people my age that Ice Age was a beloved film series growing up. Seeing Scrat scramble for his acorn brought many a laugh- it’s almost tear jerking to see him finally get a happy ending.

What did you think about seeing Scrat finally get his acorn in a last farewell? Let us know across our social channels.