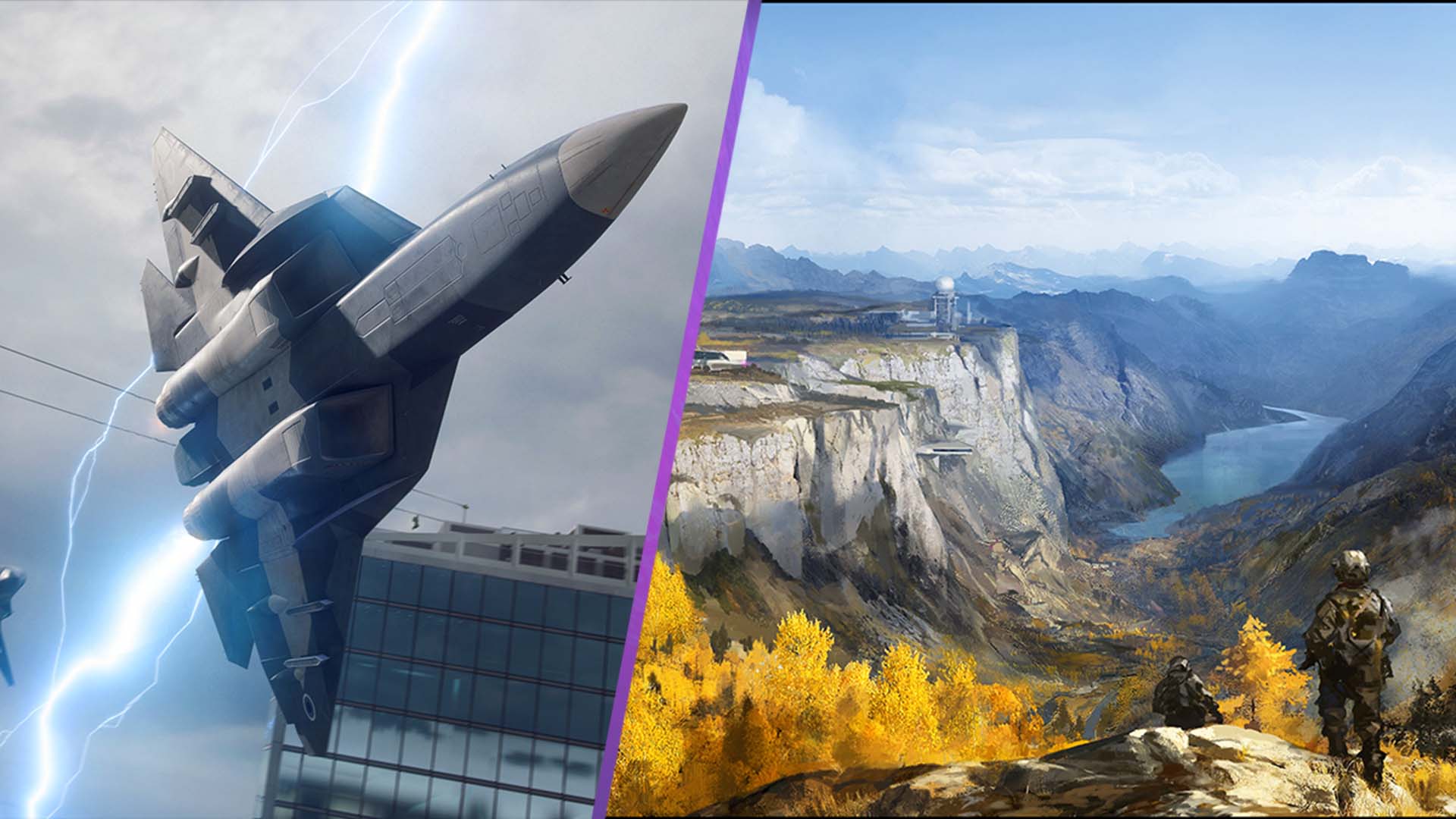 Battlefield 2042 has an upcoming title update that may finally fix the game after a long six months.

Battlefield 2042 Title Update 4.0 will reportedly have over 400 individual fixes, with detail changes expected to be released next week at launch. It’s unclear whether or not this will fix the player count at all, or bring back any of the goodwill that DICE has lost since the release of this game.

Battlefield 2042 has been a commercial and critical failure, but EA isn’t yet giving up on the project. It’s hoping to bring back lapsed fans with this new update, and be able to say it has fixed the game.

Battlefield 2042 was recently revealed to have hit less than 1,000 concurrent Steam players. CEO Andrew Wilson stated earlier in the year that:

“We did have a challenge in Q3 as the launch of Battlefield 2042 did not meet expectations. Battlefield 2042 was always an ambitious game and our teams pushed to innovate across many dimensions including massive scale and 128-player matches, new modes, new dynamic gameplay and more. Developing this game with our teams working from home for nearly two years ultimately proved to be challenging.”

Will you be playing Battlefield 2042 when this new patch drops? Or are you done with the game? Let us know!