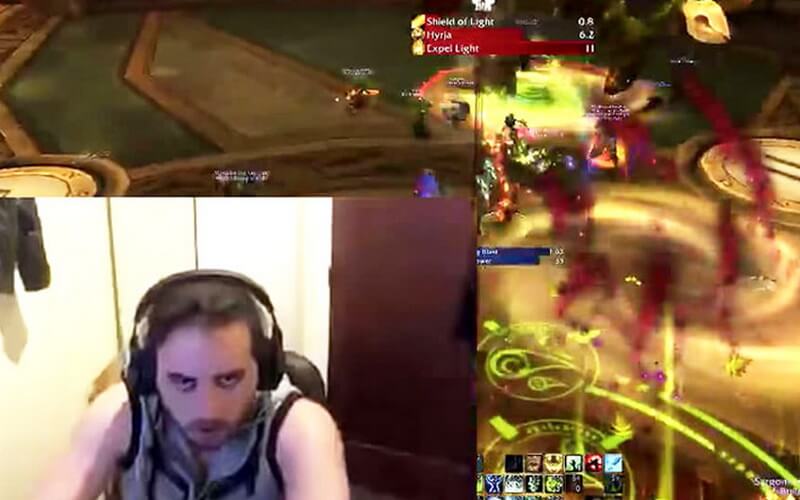 Oh, you think you’re hardcore because you stayed up all night running raids even though your Cheeto stash ran out hours ago? You’ve got nothing on this guy.

This guy is the exact opposite of Leeroy Jenkins. Not even an earthquake is going to cause him to let down his team, yet they don’t even seem to care about his sacrifice at all. They are annoyed at him for yelling while the world nearly crumbles around him. These New Zealanders aren’t playing around.

They’re progressing on Odyn in Trial of Valor, when all of a sudden Odyn strikes in real life. What would you do if this happened to you? Imagine if other games started coming to life, and there’s a Battlefield right outside your window or a nuclear wasteland.

When people said they couldn’t wait to see the future of AR after playing Pokemon Go, this probably isn’t what they meant.

You can see his webcam shaking (in the video below), and he calls to ask “babe” if she’s alright, but neither a violent earthquake nor the health and safety of his loved ones are going to interrupt this raid.

This streamer starts to freak out, and tells his buddies that there is currently an earthquake shaking his home. He tried to stand up and he fell over, it was a serious quake. His buddies just told him to shut up, completely ignoring the gravity of the situation.

The quake measured in at 7.8, this guy is pooping his pants and shaking afterwards, and his teammates are still just totally unfazed as if the roof didn’t just about cave in on him. Unlike the homes of the unfortunate earthquake victims in the photo above, it doesn’t appear that there was any major damage, maybe just a slightly bruised ego after having all your mates go off on you. 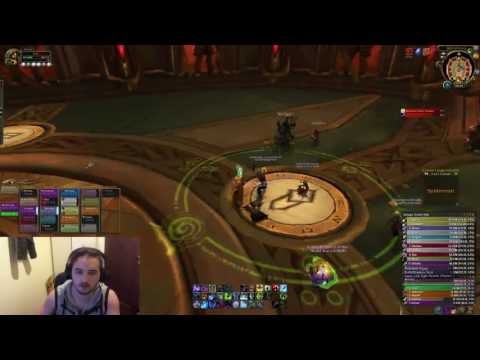