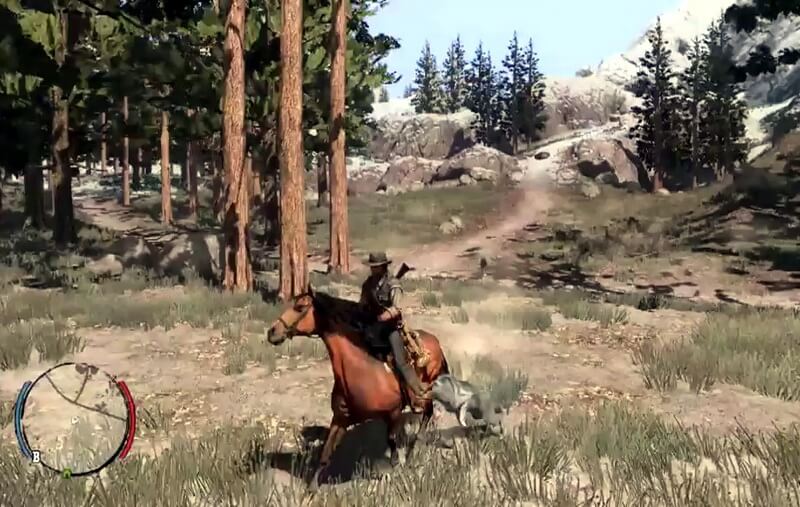 A Korean gaming site called GameFocus has reported that Rockstar Games is currently working on an HD remastered version of Red Dead Redemption. The report, which was originally published in Korean, was translated by NeoGAF user Delaney.

The report also added that the game, which will be released for PC, PlayStation 4 and Xbox One, is currently in the middle of production process and is set to be announced this week.

GameFocus mentioned that the enhanced version of Red Dead Redemption could possibly be revealed at the PlayStation meeting of Sony, which is scheduled to be held on Wednesday, September 7. The report even claimed that Red Dead Redemption remastered will release within the first two quarters of 2017.

The Korean gaming website also mentioned that the remastered version of the game will be localized in Korean language. The original game, however, wasn’t localized in the Korean language, which forced many Korean players to get translation books so that they can understand what was happening in the game.

This will be great news if this rumor turns out to be true, but it seems very unlikely at the moment because it has been only a couple of months since Rockstar decided to add the game to Xbox One via backward compatibility.

On the other hand, Sony will also not be interested in using Red Dead Redemption rather than any new intellectual property to showcase their upcoming console PlayStation Neo, which will be their main focus in the PlayStation meeting tomorrow.

At this moment it’s advisable for fans of the game to take this news about the remastered version of Red Dead Redemption with a grain of salt as there has been numerous rumors regarding the franchise in the past.