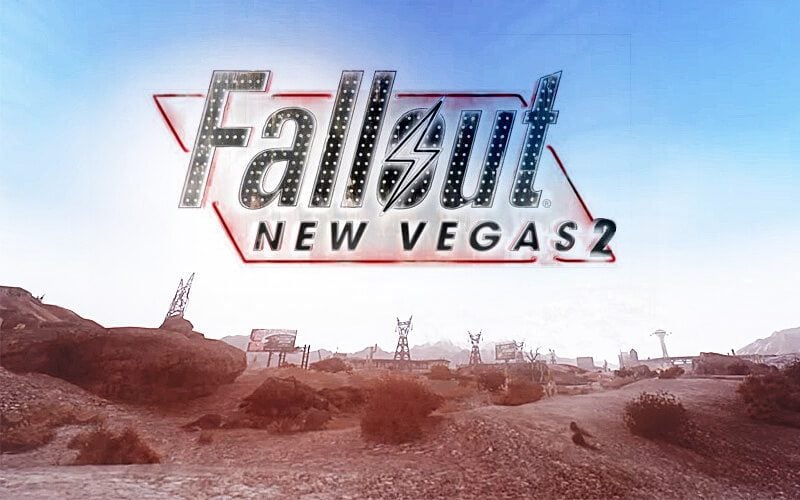 Our insider source is back with some new information, and it’s a big one.

First a little recap on this source of ours:

We’ve had a spectacular track record with this source in the past. As you may recall we were the first to accurately leak Red Dead Redemption 2 details. Other Websites like Forbes even tried to make fun of us for it. They weren’t laughing very long.

Our source also accurately called The Last Of Us 2 reveal weeks before it dropped.

Reddit didn’t know whether or not to believe us. They were believers a few weeks later.

Rumors of Fallout: New Orleans set the internet abuzz last year, but our source tells us, it will actually be New Vegas 2.

There have been hints sporadically through the last few years like this Obsidian Wants To Make ‘Fallout: New Vegas 2’ – Gamerant and when the lead writer for Obsidian ups the hype with tweets like this:

@Skyook_Rider @Obsidian I'm always up for working on a Fallout. I think most of us generally are. Really fun property to work with.

If you think about it from a business perspective. This makes sense. Fallout: New Vegas is estimated to have sold around 12 million copies worldwide. It also received a Golden Joystick Award for ‘RPG of the Year’ in 2011.

Gamers have been begging for a Fallout: New Vegas 2 sequel for seven years. It looks like their desperate cries have been heard.

Here’s what we know: (according to source)

– Upcoming reveal is planned, possibly for E3.
– Obsidian is involved.
– We’ll go fucking nuts, and run around naked in the streets in joy.

Our source promises us he will have actual tangible evidence in the next couple of days. Stay tuned.