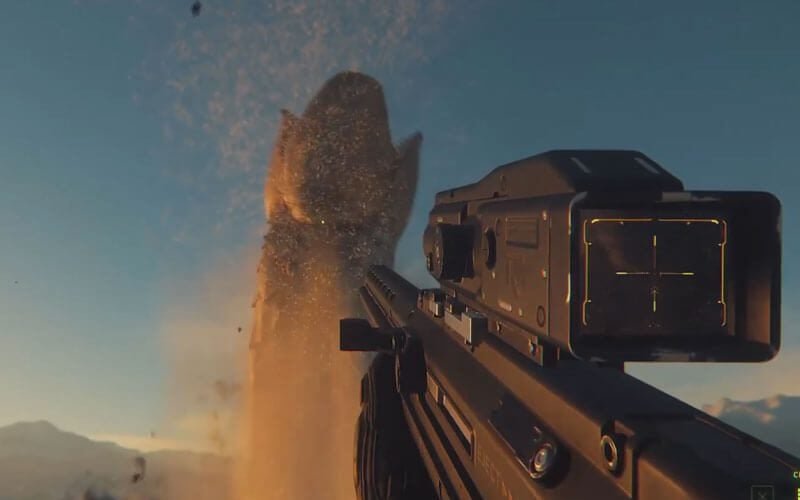 No matter how many millions of people play through certain games, there are still some mysteries that just haven’t been figured out yet. That doesn’t mean the answer isn’t still out there somewhere, hiding, waiting for the right sleuth to come along… But maybe some mysteries are best left unsolved?

There was a random truck in Vermillion City, that looked very out of place. Rumors started to surface that the truck was filled with Mews. People spent hours trying to figure out what this truck did, and remember – this was before the days of simply hopping online to find out if something is true or not in a second.

So, word passed from schoolyard to schoolyard, but nobody was ever able to figure out how to ‘activate’ this strange truck. It was acknowledge, however, in the Fire Red/Leaf Green remakes for Gameboy Advance, where you could find a lava cookie underneath the truck.

7. Who Dropped The Bomb in Fallout?

We know the world in Fallout changed drastically after the nuclear war, but we aren’t really sure who started the war or why.

For such a significant part of the games story, many players didn’t even realize this crucial piece of information was omitted.

If you’ve played Fallout 2, you may recall a scene where a computer AI suggests that an earlier version of artificial intelligence may have launched the weapons around the world out of sheer boredom. That’s a scary thought.

Mario games are typically pretty bright and cheery save for the odd level, but rarely are they downright creepy. In Super Mario Galaxy 2, people noticed these strange shadow figures watching them from the distance.

They’re never acknowledged at all, and nobody really knows who they are.

After scavenging around long enough in Skyrim, you’ll collect 5 jars with different bugs inside of them. You’ll have a moth, a bee, a butterfly, a dragonfly, and a Torchbug. What do they all have in common? Why is each of them inside of a jar?

There are runes carved into the top of each jar, and people have been trying to decipher them for years. Here’s one take on it, but it’s just another theory. At the end of the day, we just don’t know, but many have written it off as simply being a quest that didn’t make it to the final game.

This has actually now been solved – You can find out about it here.

The Pokemon Diglett chills underground, peeking his head up, but we never see the rest of him and have no idea what he looks like beyond his round and brown head. What’s he hiding?

There are a lot of treasure chests in the N64 classic Banjo Kazooie, some of them contain loot and other ones will try to attack you. There’s one in particular that’s the most interesting, it’s located in Mad Monster Mansion, and it can’t be opened.

It’s a real tease, you’re expecting all this great stuff, but when push comes to shove it’s stuck and it won’t open up. Who knows what’s actually inside? 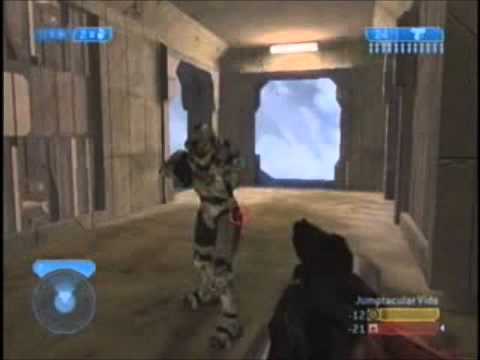 In some previous versions of Halo games, people would notice strange un-named characters appearing with no gamer tags, just like ghosts. They were seemingly controlled by AI, and very very strange.

And creepy. Strange players are showing up unexpectedly, but when you get close enough to them, they’re gone. Or standing right behind you.

1. What Goes On Inside a Pokeball?

Seriously, how do these things work? Pokemon are much bigger than an apple, yet they someone Honey-I-Shrunk-The-Kids on demand to fit inside, and grow back to full size when it’s time to fight. Magic? Science? Who knows. In fairness, there are a lot of things in the Pokemon universe that aren’t very realistic, but everyone just seems to accept Pokeballs without so much as questioning them.