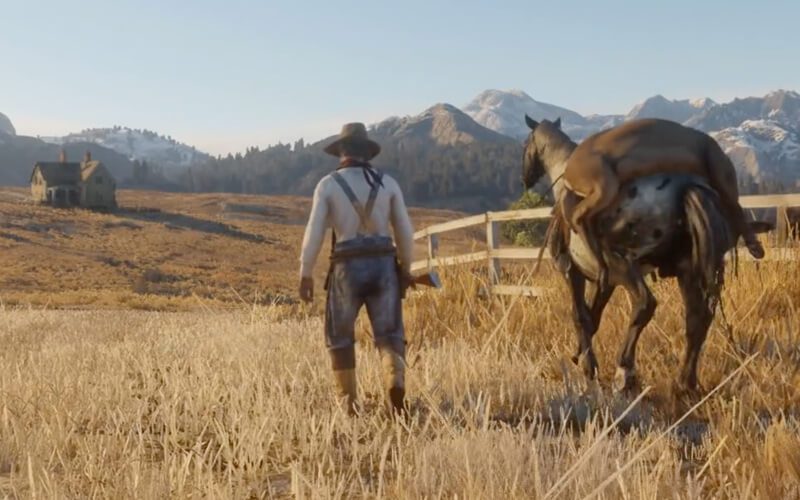 During a recent earnings call with investors and the financial press, Take-Two Interactive revealed some new information about Red Dead Redemption 2, one of the most-wanted games on the horizon right now.

For starters, they revealed some information about the multiplayer for RDR 2, and that they don’t anticipate that it will eat into the success of GTA Online or draw any players away. Here’s an explanation from the CEO:

The first Red Dead Redemption game has sold 15 million copies, and it sounds like RDR Online is going to be a big part of the next game, which during their quarter 3 2017 earnings conference call, is confirmed for a release in Fiscal 2018. Which means as early as 2017, depending on their fiscal schedule.

Originally, we were expecting it for Autumn 2017, but that did seem too soon by Rockstar standards. Since we don’t have an exact date, just that it’ll definitely be in Fiscal 2018, that still leaves a pretty big gap, but since they’re not setting an exact date yet – they don’t have to worry about meeting as strict of a deadline, either. It could be ready in December 2017, or not until later in 2018. We’ll have to wait and see.

During the call, it was also announced that Rockstar will be talking more about what we can expect from RDR2’s multiplayer modes “in due time”, so stay tuned for that at some point.

One thing is for sure, it’ll be worth the wait. If they need some extra time to get it perfect, we’re not going to complain.