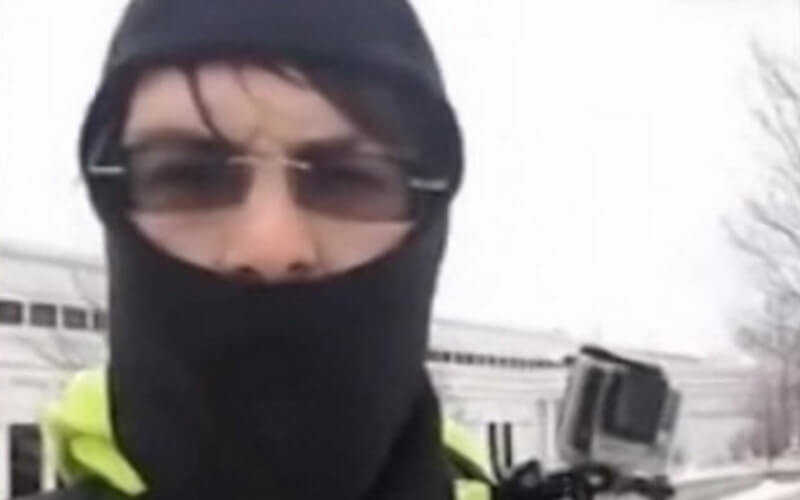 CNN recently covered a story about two Michigan men, who alleged they were illegally pulled over by the cops, and decided to file a complaint at a local police station.

However, there was one small problem, the dudes decided to carry their firearms into the police station. Needless to say, it didn’t end well for them.

The police officers were not entertained, and almost had to resort to using lethal force. However, what’s more interesting about the story is the name of the weapon that CNN chose to mention in their report.

CNN cited a weapon called AP-14, which doesn’t exist in real life. If we had to make a guess, it sounds like the reporter has been playing too much Call of Duty.

Both the AP-3x and the AP-14 mentioned in the CNN video hold a similarity though: they both don’t exist in real life.

We’re not sure what this firearm is, but we’re sure it’ll be banned in California soon.

Check out the CNN story here.