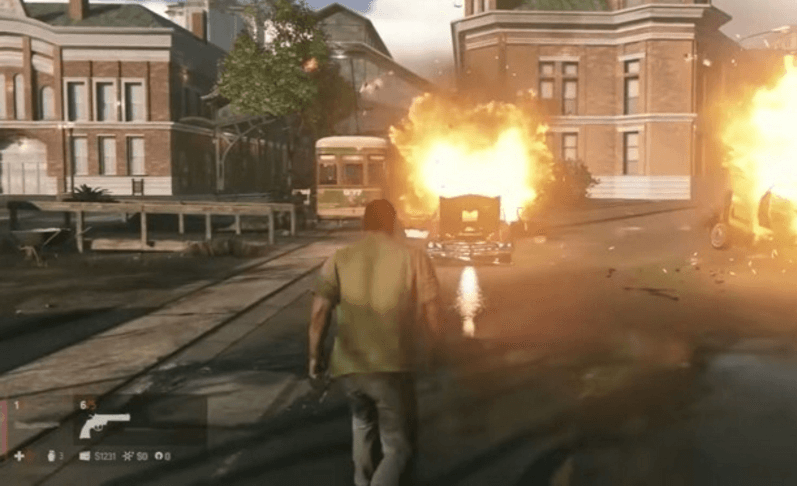 In a move that seems to becoming the norm for new releases – at least triple-A titles – review copies for 2K’s Mafia 3 will not be sent out early to reviewers. Not even major publishing companies or sites. The violent, stylistic New Orleans-inspired epic will most likely not receive any review coverage when it releases on Friday.

This is not the first time that a publisher has denied a review copies to be sent out early. Bethesda did the same with the reboot of Doom earlier this year. This should not necessarily mean that fans awaiting the arrival of Mafia 3 should panic. Doom was very well received when reviewers finally got around to writing up their pieces about it.

It seems that some publishers just wish to play their cards close to their chest. It’s almost refreshing in a year of major leaks and premature reveals. Although, 2K have already released a good deal of footage for Mafia 3 already so decent initial impressions can already be assumed from what we have been given so far.

They’ve even showed off footage of what appears to be Lincoln Clay offering some anti-Facism in the form of hot lead as he guns down the KKK.

The decision to limit the review copies to press is not in-keeping with 2K’s history, however. They have generally allowed copies to be sent out previously. It’s unknown as to why they have altered this policy.