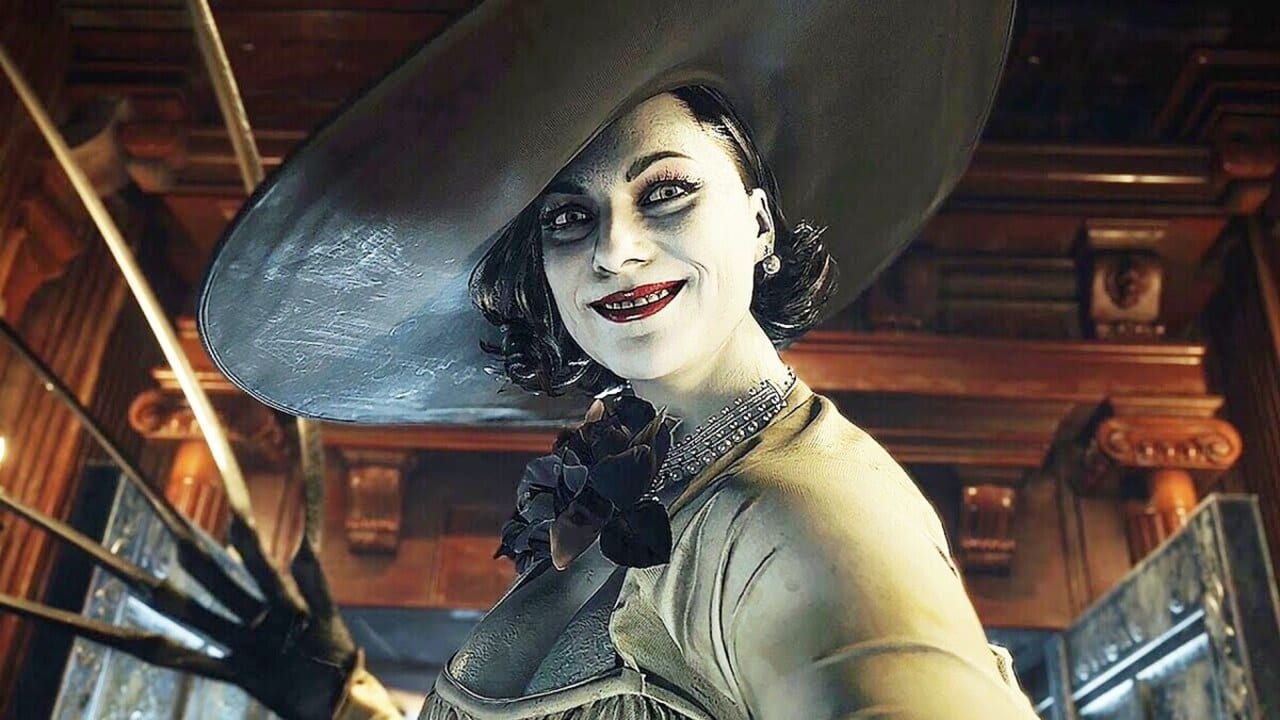 Resident Evil Village has set a new record for the series with over 100,000 concurrent players on Steam.

Before that, Resident Evil 7 Biohazard had a measly peak of just 20,449 players. That was back when the Resident Evil series was on a low note after a long gap between 7 and the poorly reviewed 6.

It’s currently unclear just how many copies Resident Evil Village has sold (it’s only been out for a weekend!), but it’s likely to be a relatively high number for the franchise.

So far, the game has scored an 89% score on OpenCritic with Metacritic sitting at a similar 85%. Our very own Richard Breslin gave the game a 9/10. Read more about what they thought of the game in their full review!

The hype was real for this one!

The anticipation for Resident Evil Village was unfathomable.

Resi’ 7 redefined the franchise in several ways. It slapped the camera into the first person and turned the screws on its horror focused story. The subsequent remakes of Resident Evil 2 and 3 also did plenty to re-instil confidence in Capcom’s horror franchise.

As a result, Resident Evil Village ended up being one of the years most anticipated games with fans eager to find out where Ethan Winter’s journey would take him next.

There’s that, and also the big vampire lady that the internet went wild for. Lady Dimitrescu featured heavily in the pre-release trailers with cosplayers taking to her instantly.

One of the best included the 6ft 9” Olympian, Yekaterina Lisina, who pulled off an incredibly convincing replication of the scary vampire.

Capcom knew exactly what they were doing by putting Lady Dimitrescu in the front and centre of its marketing. It even went as far as to reveal her exact height and shoe size, for those who were interested.

Are you one of the people playing Resident Evil Village at launch? Let us know what you think of the game across our social channels.