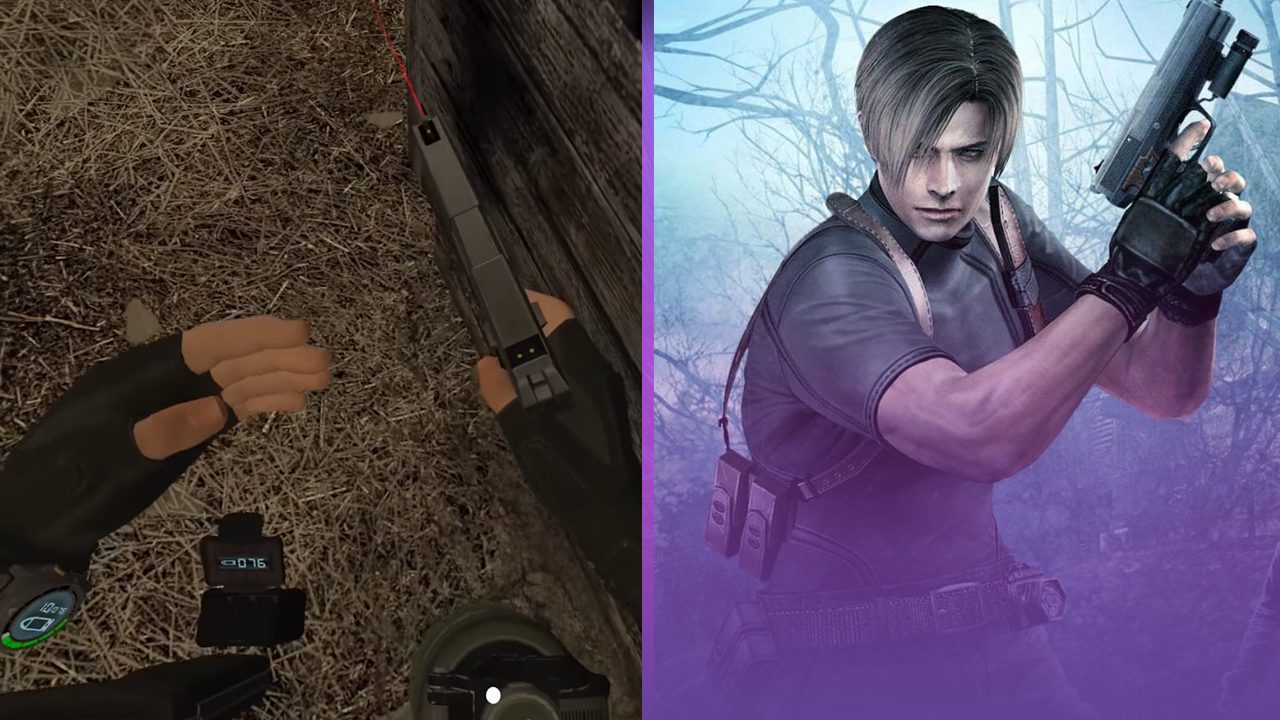 Resident Evil 4 VR has a pretty bizarre design flaw that has been causing some gamers discomfort.

The virtual reality version of the classic horror game has only been out for a few days. However, some players immediately noticed a pretty glaring issue. In Resident Evil 4, some items on your person are at chest height. When you take VR into account, it means some players are essentially forced to punch themselves in the breasts to reach for said items.

This was discovered by Reddit user “ElleannaTheBold”, who made a post describing her experience with the game.

No Chest For The Wicked

It’s clear the developers didn’t see this issue coming, but it’s a pretty colossal oversight considering a large chunk of the population may have a body shape that doesn’t work with this design mechanic.

A possible solution could be adding a body shape option that the player can adjust to make sure they have a more comfortable experience. Or maybe just moving the items to a more accessible position. It’s a good idea to make sure many types of players are testing games before release so issues like this don’t arise on launch. This is important, especially if the game requires using more than just your hands on a controller or keyboard.

This isn’t the first time people have encountered issues with virtual reality. Some have reported feeling nauseous while playing VR games, and many have to take regular breaks. None of these issues are quite as strange as the Resident Evil 4 oversight, but it’s worth noting that VR still has a long way to go before it can be as accessible as standard gaming.

How do you feel about VR in gaming? Let us know on social media!