MouseCraft, an indie puzzle game developed by Curve Studio, is all set to release. A trailer of the game was released which revealed that the game will be coming to the PlayStation Network on July 8.

The game has over 50 levels in campaign mode, leader boards, collectables, ranking system and level editors. The main mission in the game is to make the mice reach for cheese through a maze filled of obstacles.

MouseCraft is available for $9.99 through Steam’s Early Access on PC. However, purchasers of Early Access will also get the games soundtrack for $14.99.

The trailer can be viewed below. 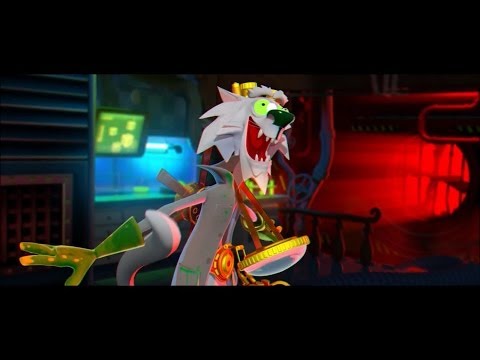