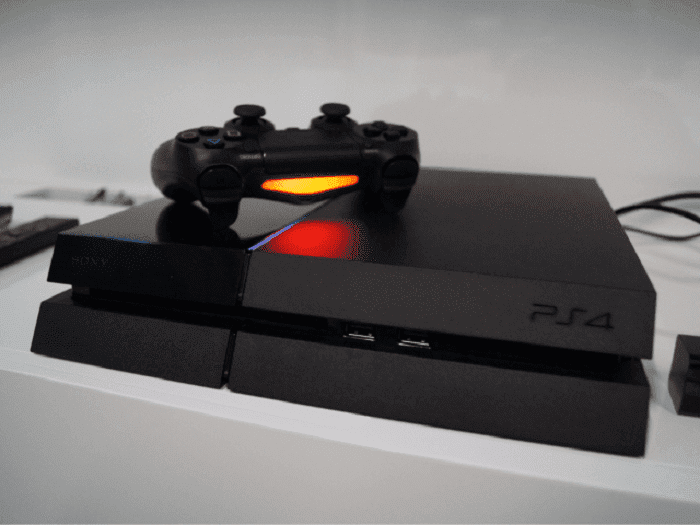 Sony announced on Wednesday that the global sales of the PlayStation 4 console has crossed 30 million units. It was first released in November 2013, roughly two years ago.

Sony also added that this confirms that the PlayStation 4 is the fastest console to sale so many units in two years time in history.

PlayStation 2 is still the best selling console in the world with a record 155 million units of the console being sold worldwide in 12 years of its existence.

The prices of PlayStation 4 were cut recently in  North America, Australia, Japan and Europe and this helped in boosting the sale and achieving the 30 million milestone quickly.

“We are sincerely grateful that gamers across the globe have continued to choose PS4 as the best place to play since launch two years ago,” said Andrew House, the group chief executive at PlayStation.

He added, “We are committed to bringing engaging games and entertainment services to users worldwide. Thanks to the support of our partners, PS4 continues to be the premier platform for game and interactive entertainment innovation.”

If you have not yet bought one yet, now might be a good time to do so. Check out our Black Friday weekend deals article to help you in grabbing the best deals on the console.