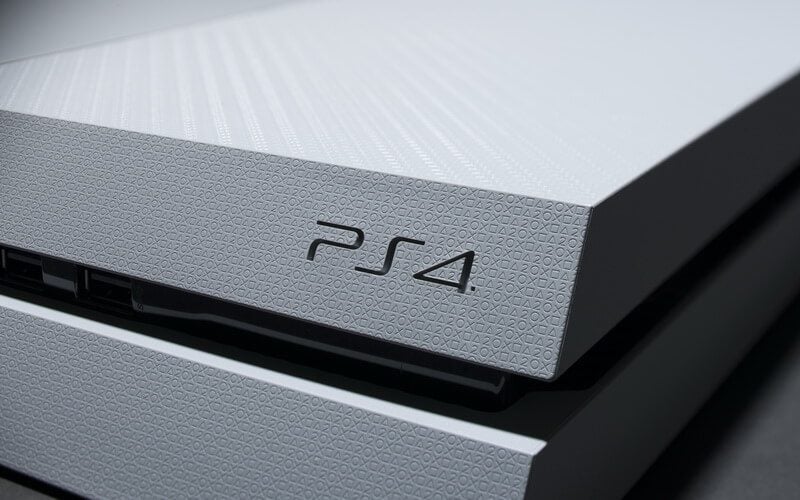 The 2015 holiday season has attracted a lot of consumers to bring home a new PlayStation 4 console.

Sony has revealed that over 5.7 million units of PlayStation 4 consoles have been sold over the 2015 holiday season.

The PS4 games demand has also reached an all-time high. According to Sony, 35 million copies of digital and retail games have been sold worldwide from November 23 to January 3.

We are absolutely delighted that so many customers have selected PS4 as the best place to play throughout this holiday season and that the PS4 community is growing more than ever.

We remain steadfast in our commitment to deliver innovative entertainment experiences, and look forward to bringing an unprecedented games portfolio from third party developers and publishers and SCE Worldwide Studios, including Uncharted 4: A Thief’s End, New Hot Shots Golf and The Last Guardian, this coming year.

Last but not the least; Sony has confirmed that compared to 2014, PlayStation Plus subscribers have now increased by 60%. The figures are till the end of 2015.