Sony Computer Entertainment Japan just partly unveiled the game that was previously identified as “Panopticon“. It’s a multiplayer “rescue” action game to be released in 2014, now officially titled Freedom Wars. The game is in development at Sony Japan Studio exclusively for PS Vita.

The title’s story brings us to a devastated Earth in the near future (PT Era 102013). Humanity survived by withdrawing to a megalopolis named Panopticon. However, due to the depletion of natural resources the government is extremely strict and sentences a large number of people to imprisonment in order to have an easier time managing them.

Those imprisoned are called “criminals” and have been condemned to forced labor. They have to take part in a war strangely named “volunteer work”. In order to earn their freedom, the criminals have to fight every day in a continuous conflict to rescue the “citizens” and to compete for resources. 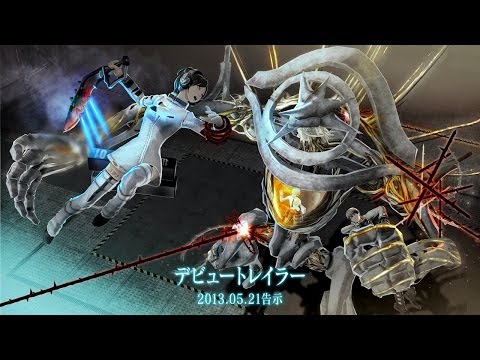