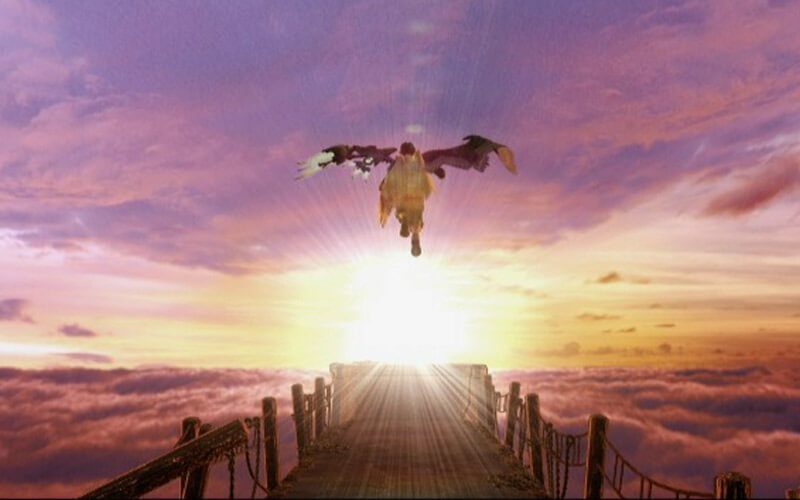 People get banned from Twitch all the time, which is one of the knocks that people have against the site, especially when they’re criticized for enforcing their rules selectively and not always being completely upfront about what people are even doing wrong. Often, it’s pretty obvious why people are getting banned from Twitch, but sometimes it leaves you scratching your head.

Speedruns can be intense and exciting to watch on Twitch, unless the person is going for the speed run record to complete Baten Kaitos, which currently stands at 342 hours.

The reason it takes so long as because in order to get every item, you’ve got to let time pass which leads to a lot of idle play.

A streamer name Baffan caught a 24 hour ban from Twitch, but that didn’t stop his attempt at the world record. Twitch said that leaving the game idle violates their “non-gaming content” policy. So when it was waiting time, he would just hop off Twitch and stream that on Hitbox (a Twitch competitor) instead, and so far Hitbox hasn’t given him any guff.

“Don’t get me wrong, I completely accept this 24-hour suspension, it’s ok for me. I just expected a different kind of warning,” tweeted Baffan.

Here’s an update from Baffan’s Twitch profile, he managed to beat the record of 342 hours without much time to spare: