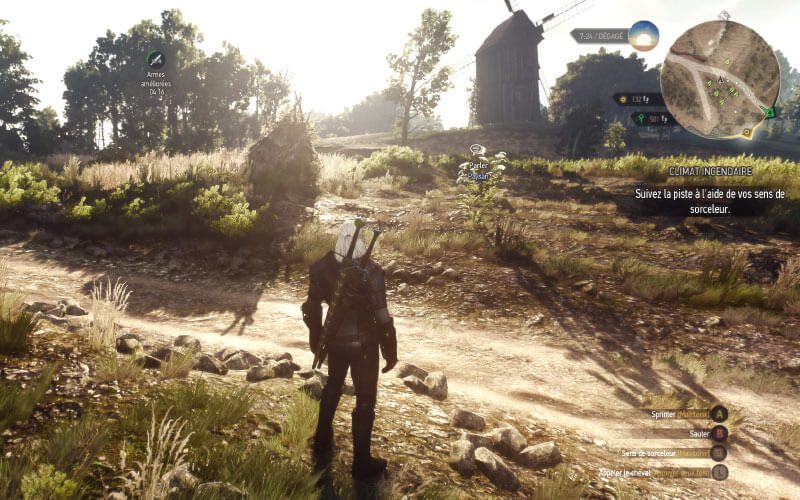 CD Projekt RED are one of the most beloved developers because they make great games and they care about their players. They don’t just say it, they act it. There are plenty of examples of them going above and beyond for their community as a whole, and even for individual gamers. The Polish government is looking at their success, and planning to help CD Projekt RED, along with other Polish developers, take things to the next level to establish Poland as the world leader for game development.

CD Projekt RED doesn’t just want to use this money for themselves, they plan on helping the game dev community as a whole. Here’s a statement from their President, Adam Kiciński:

“Developing videogames is a hyperinnovative activity, but also one which carries substantial financial risks, involves continuous R&D work and requires much experimentation and prototyping along the way. The GameINN program – a fruit of our industry’s collaborative efforts – will, in the coming years, enable Polish developers to carry out nearly 40 projects worth 191 million PLN.”

Out of all the proposals which received government funding, CDPR got the biggest piece of the pie, and their plans include:

These were four separate proposals, which earned CDPR roughly the rough equivalent of 7 million USD out of the pool of $27.5million.

The multiplayer aspect was elaborated upon as follows: “unique gameplay for many players, taking into account the search of opponents, session management, replication facilities, and support of a variety of game modes along with a unique set of dedicated tools.”

It’s hard to imagine how they’re going to take things like animation excellence and cinematic feel even further than they already have, but it’s great to know that some of the leaders are still looking to get better and better, rather than resting on their laurels. It’s unclear whether the multiplayer plans are for a Witcher 3 addition, for a future Witcher game, or something else altogether. CDPR have previously announced multiplayer for the upcoming Cyberpunk 2077, so it stands to reason that this may somehow be incorporated into that.