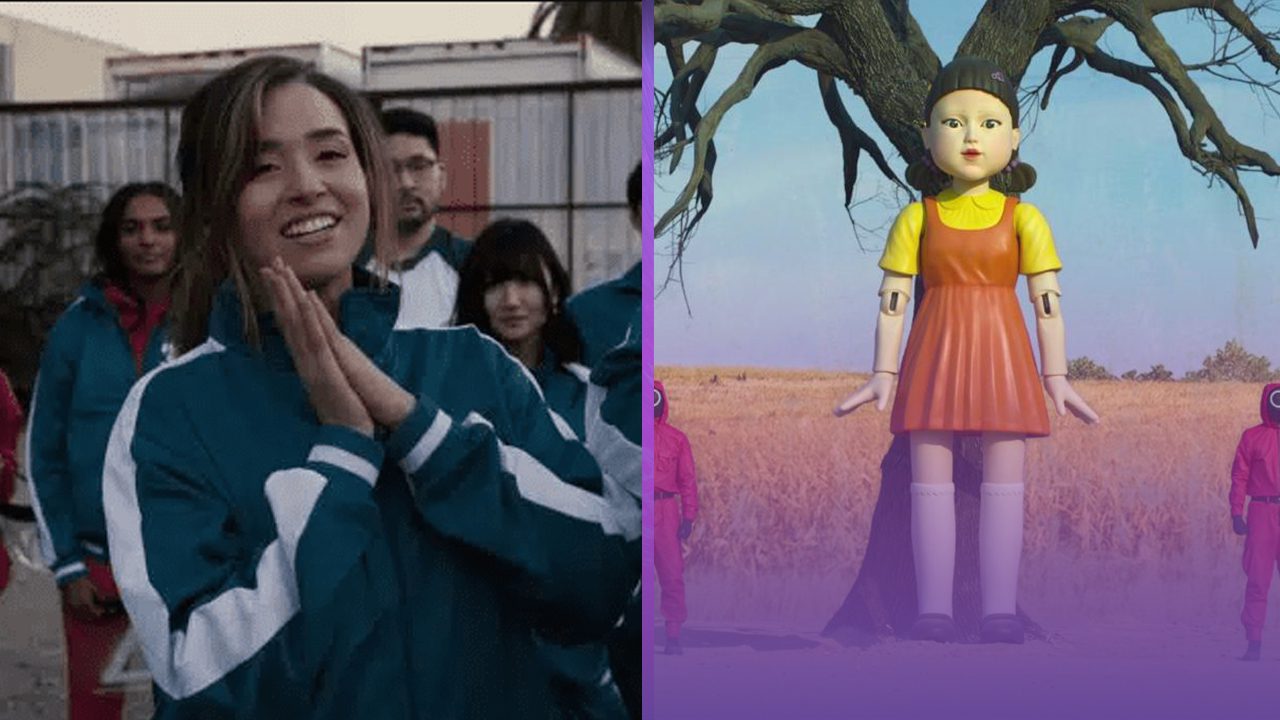 Squid Game is still taking the internet by storm. And now OfflineTV has contributed to the craze with their own version of the popular Netflix show featuring Pokimane and other online stars.

We’ve seen various content creators recreating events from the show, and even some video games inspired by it. OfflineTV are the latest to make their own version, and Pokimane managed to pull off some smart trades to win.

Many popular content creators took part in the game, including Pokimane, Scarra, Lilypichu, Hasanabi and more. And, yes, there was a $25K prize for the winner.

The game began with Red Light, Green Light, but there was a twist. Players were egged and sent to the back of the line if they were caught moving. However, players at the back of the group actually ended up in front after the rules were swapped.

The competitors then took part in the marble game from the show, and Poki pulled off the first trick up her sleeve. She convinced Scarra to give her a single marble in exchange for a thousand gift subs. Poki’s team won pretty handily, and after more games only three players remained.

The last three standing were Poki, Hasanabi and XChocobars. The final game required players to rip a nametag off the others or push them out of the circle. Hasan eliminated XChocobars, but Poki had other ideas. She agreed to donate half her winnings to charity if Hasan let her win. Hasan agreed, and Poki was the winner of the first OfflineTV Squid Game. Later, Hasan said he’ll be donating his part of the winnings to a charity that helps homeless people in Los Angeles.

Did you watch OfflineTV’s Squid Game? Let us know on social media!

Squid Game Cryptocurrency Scammers Make Off With Over $3M

Pokimane ‘Burnt Out’ Due To Overworking And Repetitive Schedule