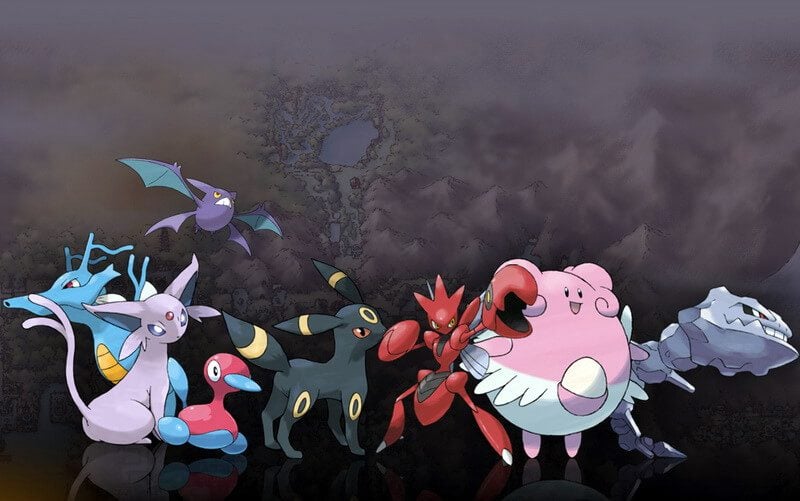 Pokemon Go had a launch that was full of ups and downs. The game had a blockbuster launch but it was still plagued by various technical glitches. As the days passed by, the game kept on getting new glitches and bugs.

However, things are now moving toward a positive direction. Developer of the game, Niantic, is now communicating well with its players, which was one of the major issues voiced by many people. The latest version of the game has also introduced a new Pokemon tracking system, and the game’s much more balanced now.

The next problem that has emerged for Niantic is the lack of game content. The current player base is now demanding more content which can keep them busy, since the initial novelty of the game has worn off just a tad. Niantic has to be very careful in taking care of their player base because they’ve spent their valuable time and money in the game, bringing in millions of dollars a day.

To address this issue, Niantic confirmed that three new content patches will be introduced to the game:

Below, we look at the features in-depth as well as possible release dates:

Players have been requesting Niantic to add the Pokemon GO trading feature since day one. Adding the feature to the game shouldn’t be a big ask for Niantic, if we see it from the technical perspective. However, we think that initially the trading feature will only be available among nearby trainers in your vicinity.

Practically, adding the trading feature in Pokemon GO will take around 2-3 months. Here’s the detailed breakdown of this estimate:

This estimate suggests that it is not possible to get the trade system before October of this year, and hence we assume that Niantic will be rolling it out sometime in the fall.

Here’s the breakdown of the estimated time that would be required to develop and deploy trainer battles in Pokemon GO:

Most of the time allotted in this feature is for bug fixing and testing. It is also reported that meetings are already being held by the team regarding product planning and other technical plans.

Unfortunately, as most of the development time is caught up with current features and bug fixing, only a small portion of the estimated work load can go in parallel. We can also assume that the trainers will initially be able to fight with other nearby trainers using Bluetooth or NFC. It is unlikely that real time server combat will be possible in Pokemon Go.

Also read: Clash of Clans cheat: How to get unlimited gems

So, we can assume the Trainer Battles feature to be added in Pokemon GO by around December 2016 or January 2017.

Bringing in a new generation of Pokemon in Pokemon GO will not be that tough since the platform is already set. The Generation II Pokemon will bring in a number of changes to the augmented reality game.

Here are some of the new things that Pokemon GO Generation II is set to feature:

Pokemon GO Gen II will increase the longevity of the game because of the new additions, along with the the two features mentioned above. The project is not currently under development now, hence the estimated time is not available.

So for now, we can consider the estimated release date of Pokemon Go Generation II to be inaround May-June 2017

Well there you have it. Pokemon Go is poised to bring in a lot of interesting new updates soon that are sure to keep trainers hooked to the game for months to come. The first major update might arrive as early as October so stay tuned for more updates.